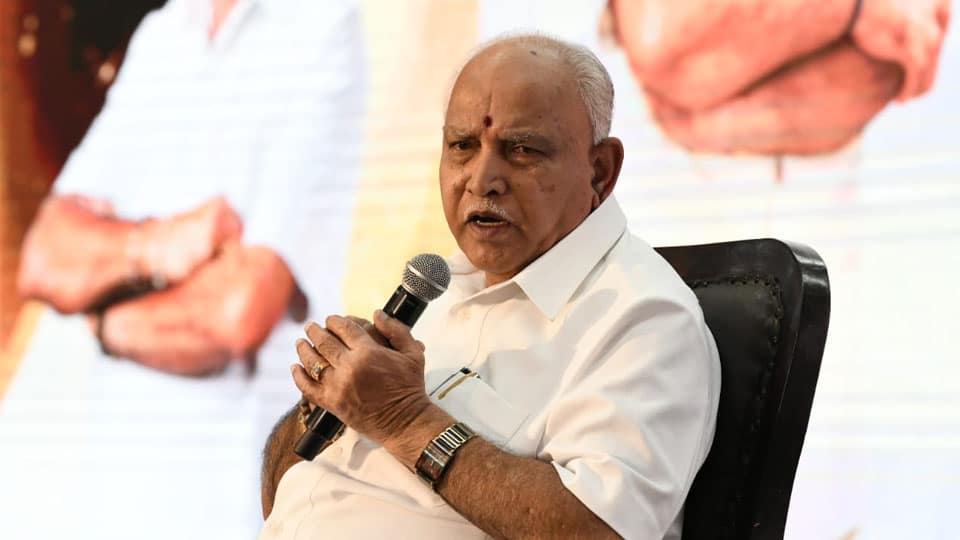 Bengaluru: Hours after he held a virtual public interaction from Vidhana Soudha marking the first year of office of the BJP Government in the State on Monday, Chief Minister B.S. Yediyurappa began the spadework for Cabinet expansion by appointing as Chairpersons to various Boards and Corporations those who are unlikely to make it to the Cabinet.

The State Government yesterday released a list of 24 MLAs from the ruling BJP who have been appointed Chairpersons to State-run Boards and Corporations.