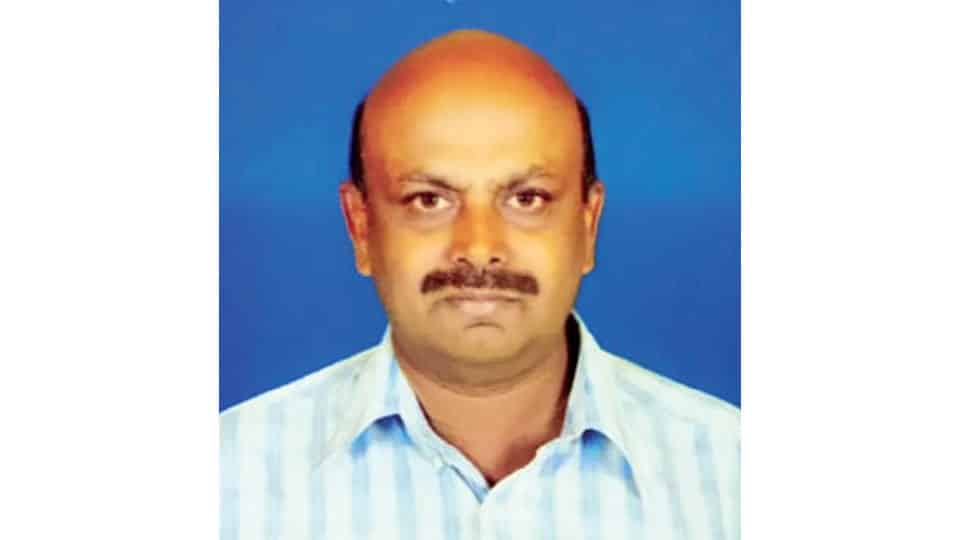 V. Ravichandra (65), who had served as a personal car driver of Star of Mysore Founder-Editor K.B. Ganapathy (KBG) for many years, passed away at JSS Hospital in city early this morning following brief illness.

Ravichandra, son of Varadaraja Naidu and a resident of Second Main, Fourth Cross, Vidyaranyapuram, leaves behind his wife Umamaheshwari, son R. Dushyant, daughter R. Padmanjali and a host of relatives and friends.

Ravichandra, who had joined the Army, later served KSRTC as a driver, before joining Star of Mysore as the personal car driver of KBG.

Last rites were performed at the foot of Chamundi Hill this afternoon, according to family sources.