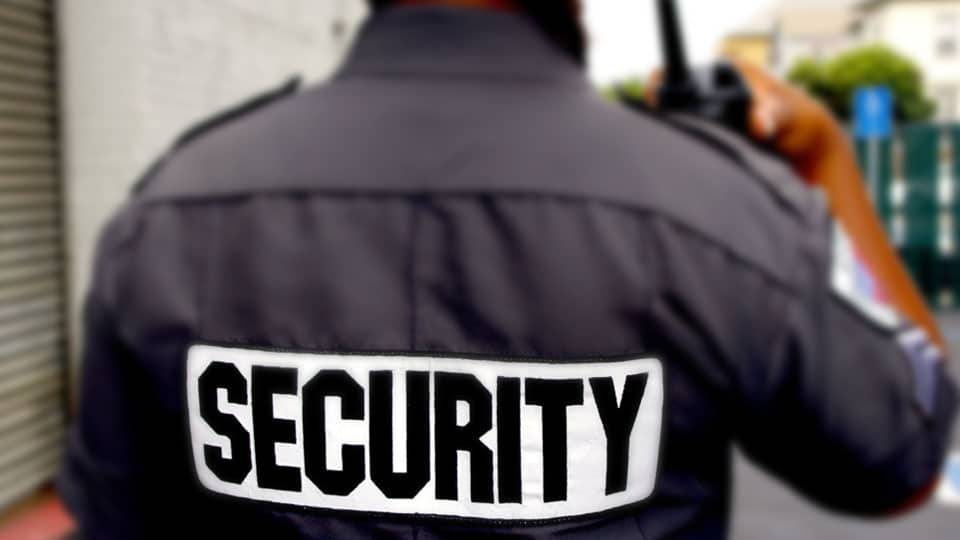 24 out of 62 security agencies in city are illegal

Mysuru: Of the 62 security agencies functioning in Mysuru, 24 are unauthorised as they have not obtained licences. Internal Security Inspector Gopalakrishna has yesterday filed complaints against two such security agencies that are operating from the city illegally.

As per the rules, before starting a security agency, individuals must get permission from the Additional Director General of Police (ADGP) Internal Security. According to Gopalakrishna, of the 62 agencies operating in Mysuru, 24 have not got permission and this was discovered when he was examining Provident Fund (PF) and bank records.

As per law, a security agency operating illegally is a criminal offence and attracts a jail term of 6 months and a fine of Rs. 25,000, he said.