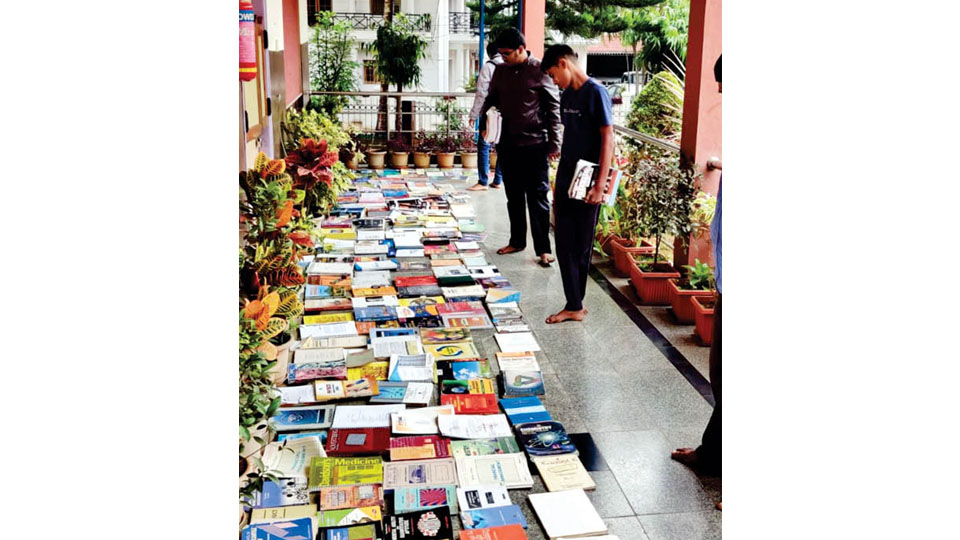 Mysore/Mysuru: Bharatiya Jain Sanghatan (BJS), Mysuru, under its ‘Vidyadan By You’ programme, has distributed about 2,450 books to needy students at the camps organised on four consecutive Sundays recently and the last camp was at Mahavir School, Siddarthanagar.

The students and their parents appreciated this camp very much and took a pledge to contribute in such services in future.

They expressed their gratitude to Mahavir Jain Vidyalaya President Devi Chand Jisa and all members of management and office-bearers of Jain Societies for encouraging this camp.