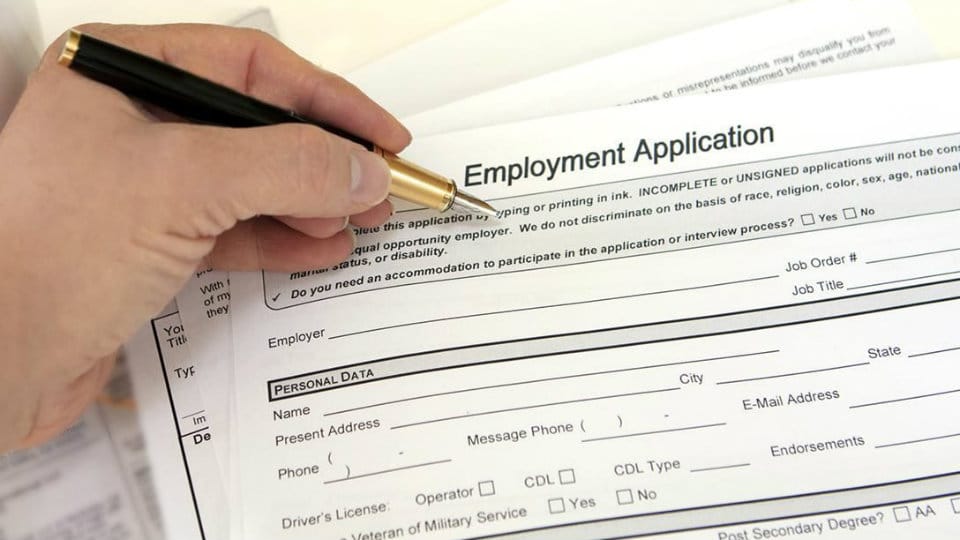 Mysuru: The Revenue Department, which had invited applications for filling up 105 vacant posts of Village Accountant (VA) in the district, received a whopping 27,000 applications.

Revenue Department
AICC Secretary to tour city on May 16
Venkatamma