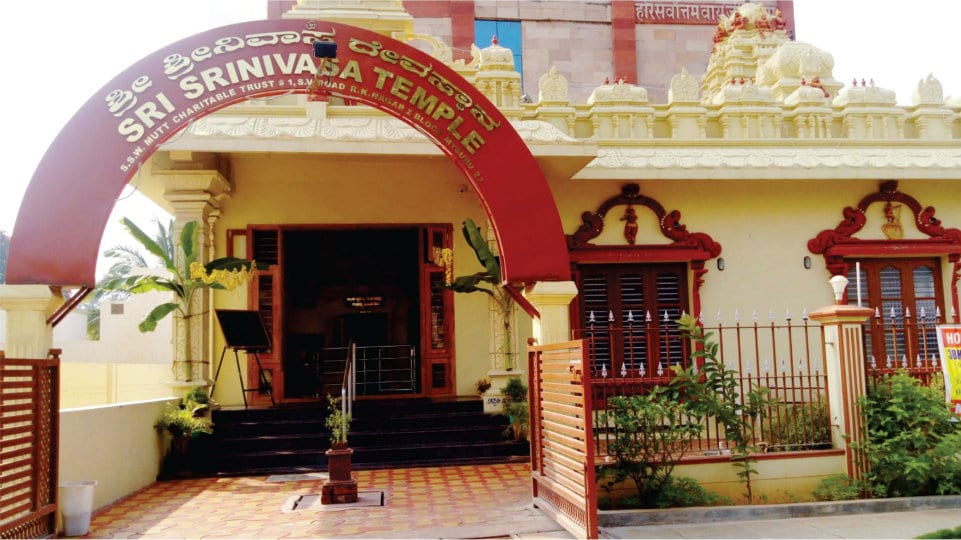 Mysuru: The Srinivasa Temple located at Ramakrishnanagar I-Block is  celebrating its 2nd anniversary since yesterday with a three-day cultural event starting with Bharatanatyam by Vidu. Meghana of Natya Samskruthi Kala Niketana.

Today’s event will feature discourse by a scholar from Palimar Mutt and Karnatak vocal concert Vid. M. Arjun Srivatsa of Bengaluru at 6 pm. He will be accompanied by Keshav and Nandan from Mysuru.

The three-day anniversary  will come to an end on Sunday (Nov. 26) with the priests performing Srinivasa Kalyana. 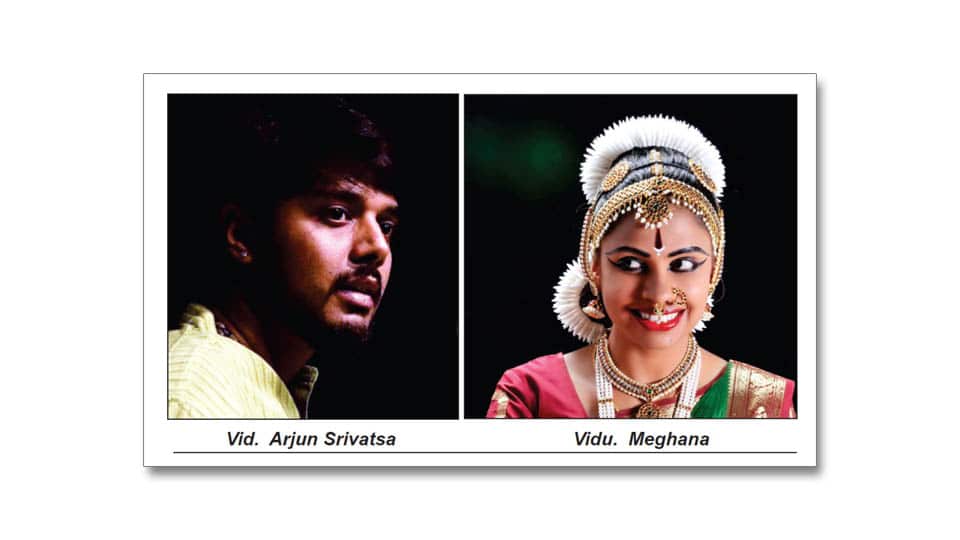 Vid. M. Arjun Srivatsav, Karnatak music vocalist, is a disciple of Karnataka Kalashree Vid. Bangalore S. Shankar. He has been performing in various places since 2001. Vid. Arjun has won many acclaims across the music fraternity and is known for his soulful rendition and bold voice.

He first started training at the age of 6 under Vidu. Sudha V. Murthy, a disciple of Vid. Belakavadi Srinivasa Iyengar and Vidu. T. Sharadha. His mother, Vidu. Chandrika Manjunath, an established Karnatak vocalist and father B.N. Manjunath, a businessman, have a guiding support. After completing his basic education in music, he started learning music under Vid. Bangalore S. Shankar.

Vidu. S.N. Meghana Trained under Vid. S. Keshava Kumar, Vidu. S.N. Meghana is an experienced Bharatanatyam, folk dance and Dance Drama teacher. Having obtained Vidwat Degree in 2012, she has been running her own institute called Natya Samskruthi Kalanikethana since 2013 in Mysuru.