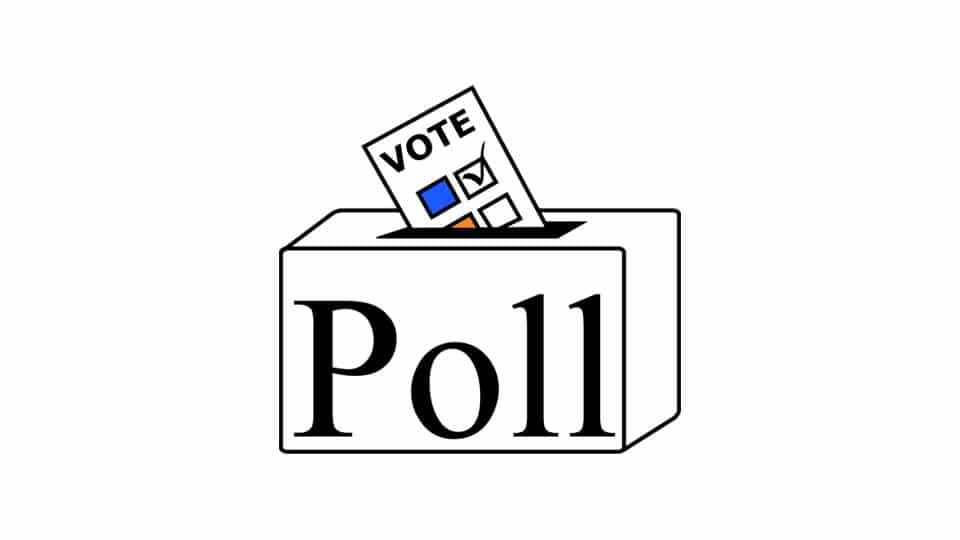 Mysuru: With the filing of nominations for the Legislative Council polls from South  Teachers, South-West Teachers and South West Graduates Constituencies coming to a close yesterday, a total of 32 candidates have filed their nominations for the  three seats.

The JD(S) has fielded Legislative Council Deputy Chairman Marithibbegowda, while the Congress has fielded M. Lakshman and the BJP Niranjan Murthy for the Council poll from South Teachers Constituency, comprising of Mysuru,  Mandya, Hassan and Chamarajanagar districts.

The last day for withdrawal of nominations is May 25.

The polls will be held on June 8 and the counting of votes will  be taken up on June 12.