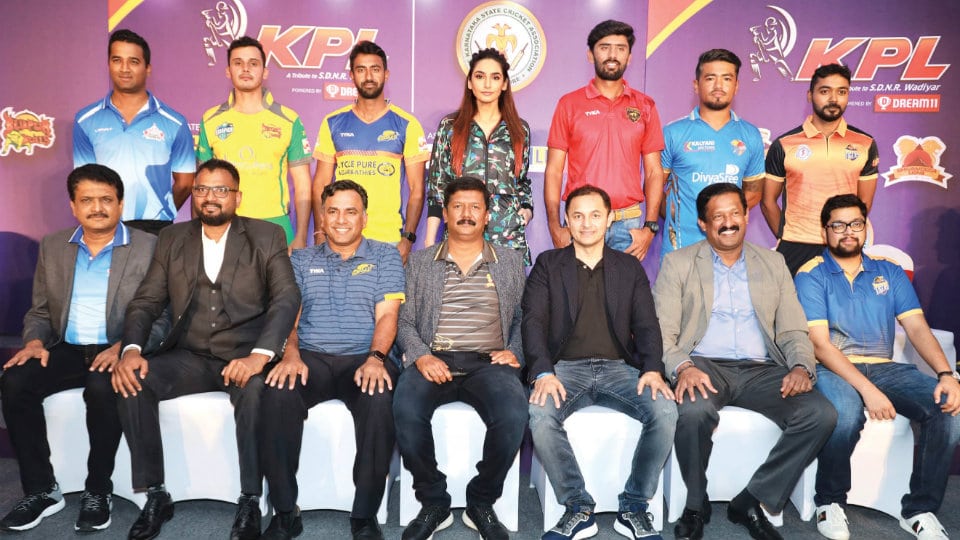 Four out of the seven teams in fray have appointed new captains for the eighth edition of the Karnataka Premier League (KPL), it was revealed here yesterday.

Bengaluru Blasters have replaced Robin Uthappa with Jonathan Rongsen. Mir Kaunian Abbas has taken over the reins from Stuart Binny for the Belagavi Panthers. Abhimanyu Mithun’s lack of domestic commitment means he will now lead the Shivamogga Lions through the season. Amit Verma will now don the role of skipper for Mysuru Warriors in place of J. Suchith.

Vinay Kumar and Mithun were not present at the unveiling due to other commitments. Several Karnataka State Cricket Association officials and team owners were all in attendance.

Meanwhile, Hon. KSCA President Sanjay Desai announced that J. Abhiram will replace former India Test pacer Dodda Ganesh, who has signed up as the head coach with Goa, in the Selection Committee for Ranji Trophy. He also announced that 20 children each from Government Schools in Hubballi, Belagavi, Mysuru and Shivamogga will be selected to attend KSCA coaching camps. Legendary Indian cricketer B.S. Chandrasekhar, the brain behind the idea, will monitor the camps.