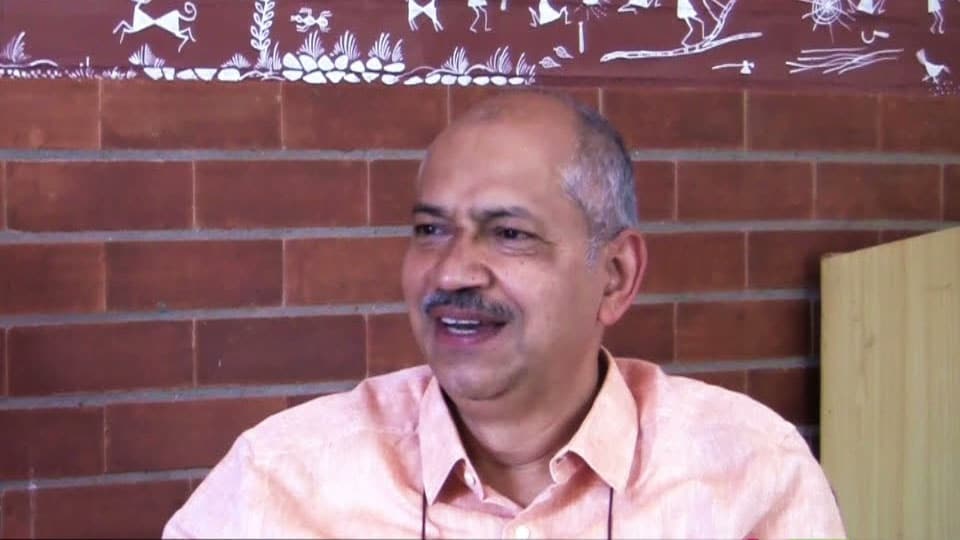 Bengaluru: Minister for Primary and Secondary Education Suresh Kumar held discussions with Chief Secretary P. Ravikumar on Monday to address internet and network issues faced by students in rural areas to make it easier for them to attend online classes.

Rural students are going up the hill, sitting on river banks and climbing trees to get the internet connection to attend classes. At a recent interaction, a student told the Minister that though the Government has given them gadgets, there is no network to use them.

Ravikumar is said to have briefed Suresh Kumar about a meeting between Additional Chief Secretary E.V. Ramana Reddy and internet service providers following instructions from Deputy Chief Minister and Higher Education Minister Dr. C.N. Ashwathnarayan. Ravikumar told the Minister that the service providers said the network connectivity would be strengthened in rural areas.

Meanwhile, facilities will be created at several places in rural areas, including at Gram Panchayat libraries, for students to access internet and television. Suresh Kumar said that the discussion is on to equip 5,766 Gram Panchayat libraries with internet and TV facilities to help students who don’t have access to online classes. He said that the Rural Development and Panchayat Raj Department has also come forward to help these students.