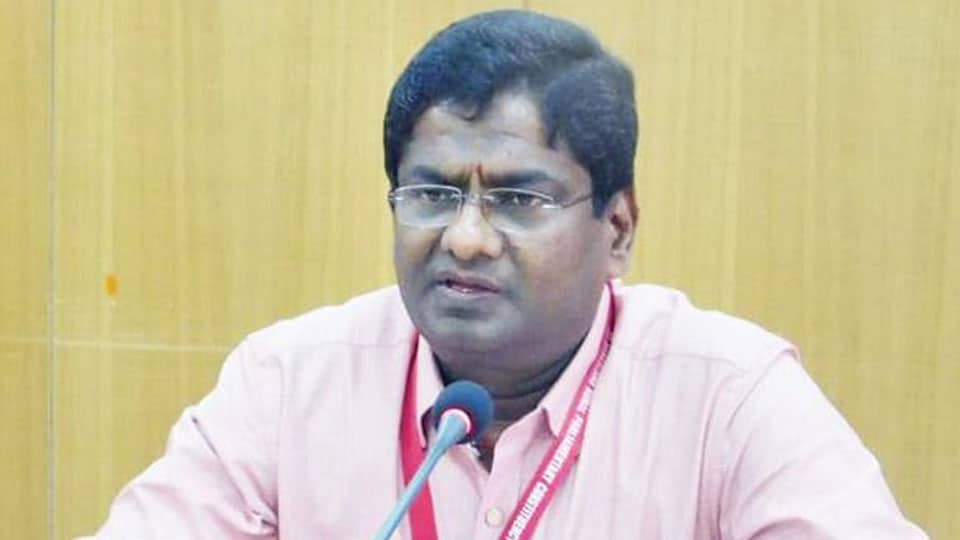 Bengaluru: A day after Karnataka witnessed a surge in Coronavirus-positive cases, the State recorded its fourth fatality on Friday. The victim is a 75-year-old man from Bagalkot (patient 125) who had no travel history. His son, who works with a software company in Bengaluru and his daughter had visited him about 10 days ago. The son too is being tested.

Bagalkot Deputy Commissioner Captain Dr. K. Rajendra said the man had tested positive only on Thursday and was admitted to a Government Hospital for medical care. But he died within 24 hours. The health authorities had put all the 10 members of his family under quarantine and collected their throat swabs.

“At around 8 pm, the man passed away. Seven of his family members and three others have been quarantined. The son and daughter tested negative. The last rites were performed early hours of Saturday. The last rites had to be performed as per protocol. We finished all formalities by 3.30 am,” DC Rajendra said.

The district administration is now trying to track down the man’s movement. The DC said that the man owned a Kirana shop in Bagalkot and had not travelled out of the district. “The process of contact tracing has begun. We will give more details about his movements later,”  he added.

The first case of death in Karnataka due to Coronavirus was in Kalaburagi district, where a 76-year-old man died on Mar. 10. Two days later, on Mar. 12, his test results returned positive for SARS-CoV-2 infection. The State Health Department said that the man had died due to underlying comorbidities.

The second case was a woman from Andhra Pradesh, who had come to Bengaluru for treatment. She subsequently passed away on Mar. 27. She was confirmed positive for COVID-19 a day after she passed away.

The third case was also reported on Mar. 27. The 65-year-old man from Tumakuru, who died, was confirmed to have COVID-19 after his death. He was treated in the outpatient department, as he had no history abroad. The patient reportedly travelled from Delhi to Bengaluru on a train, and then travelled to Tumakuru by bus. This was the first reported case in Tumakuru.

So far, 128 people have tested positive and four deaths have been reported in the State.