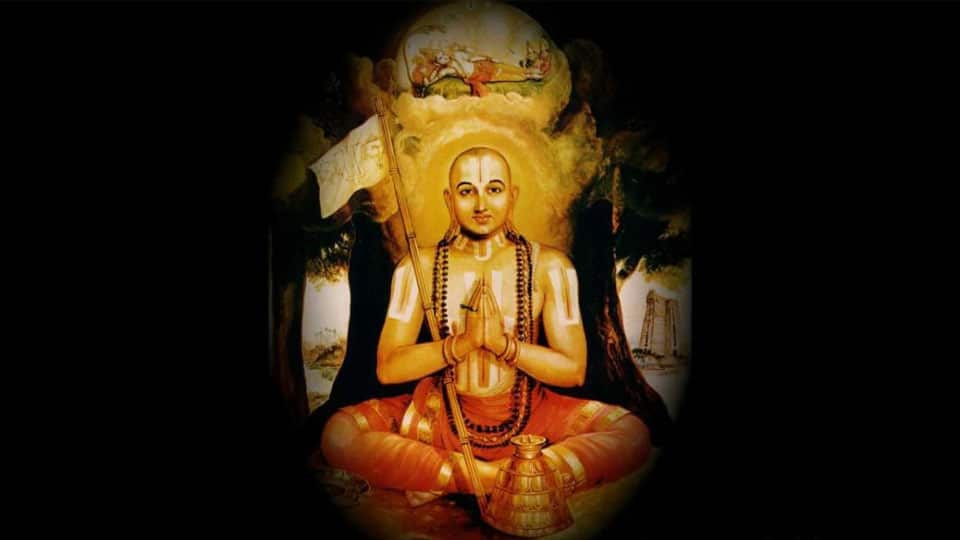 Addressing the press persons at Pathrakarthara Bhavan yesterday, he said that though Sri Ramanujacharya had fought against discrimination and    upliftment of harijans, the State Government, which celebrates various Jayantis, had not released any funds for Ramanuja Jayanti and also for the  36ft tall statue which was  installed at Kerethonnur on Apr. 25.

Stating that a mega convention on Sri Ramanuja was being organised on May 14 at Palace Grounds in Bengaluru, Chethan  said that various events were being organised by Melukote Mutt with donations from devotees.

He also blamed the State Government for neglecting Melukote by not providing basic facilities though the temple town was attracting devotees in large numbers this year compared to previous years.

He said that the ABSS will submit a memorandum to Chief Minister Siddharamaiah through Deputy Commissioner D. Randeep demanding for the release of funds.