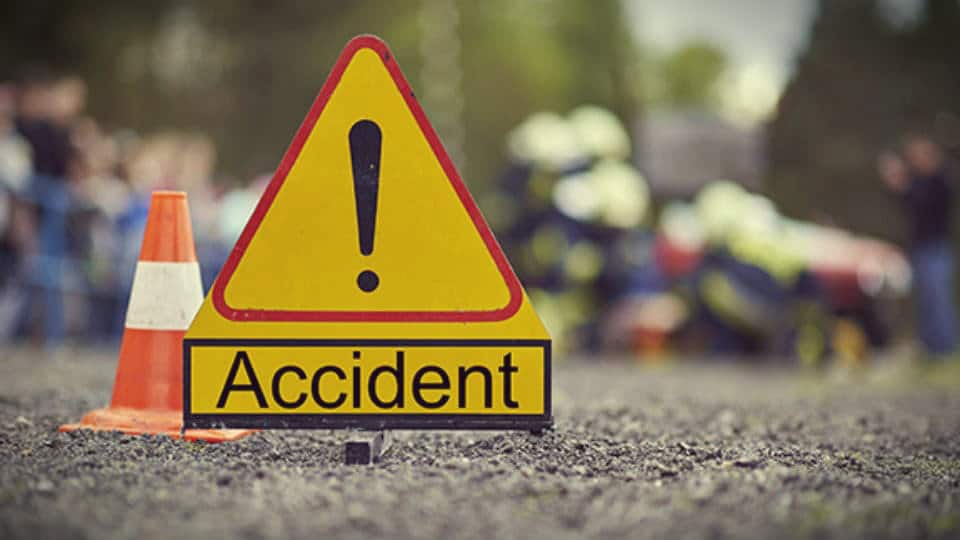 An elderly man who was being treated at a city hospital for injuries sustained in a road mishap, succumbed this  morning.

The deceased has been identified as Srinivas Murthy (64), a resident of Rajendranagar, Kesare in the city.

Murthy, who was working as a security guard at Sankalp Apartments in Yadavagiri, was returning home by walk after finishing work at about 7pm on Mar.21, when he was knocked down by a car (KA 35/MD 0099) while crossing Nelson Mandela road near Highway Circle.

Murthy, who sustained serious injuries in the mishap, was rushed to Bibi Ayesha Hospital, where he breathed his last at 6.30 am today.

N.R. Traffic Police have registered a case in this regard.