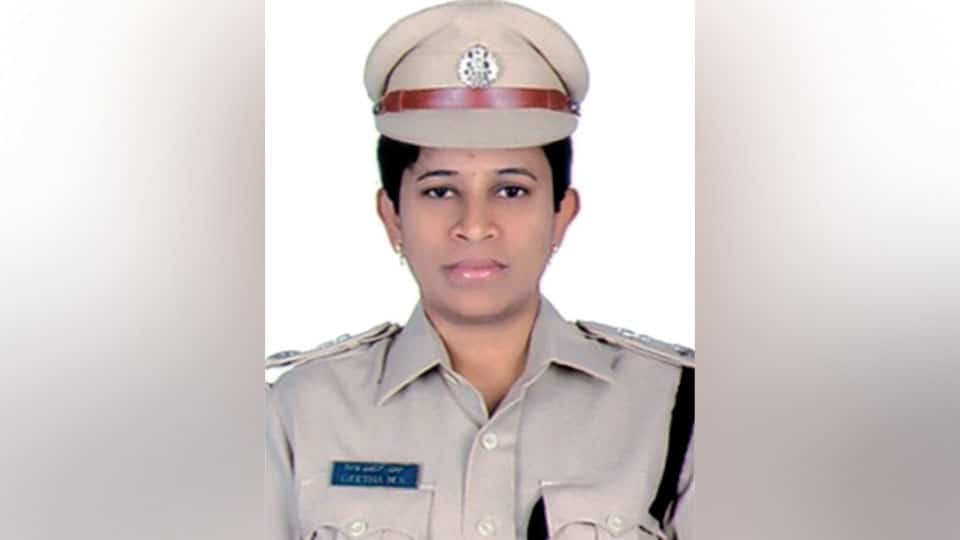 Chamarajanagar: Additional SP (ASP)  Geetha Prasanna is among the three Police personnel who sustained injuries when the Department’s Bolero vehicle in which they were travelling toppled near Santhemaralli last evening.

The other two Police personnel who were injured have been identified as Gunman Siddaraju and driver Nagesh. The injured were provided first-aid at JSS Hospital here and were admitted to Apollo BGS Hospital in Mysuru for further treatment.

The trio was returning to Ch’nagar after the CM’s programme at Ummattur, when the driver, in a bid to avoid hitting a two-wheeler rider near Santhemaralli, lost control of the vehicle resulting in the vehicle getting toppled and injuring the three Police personnel.