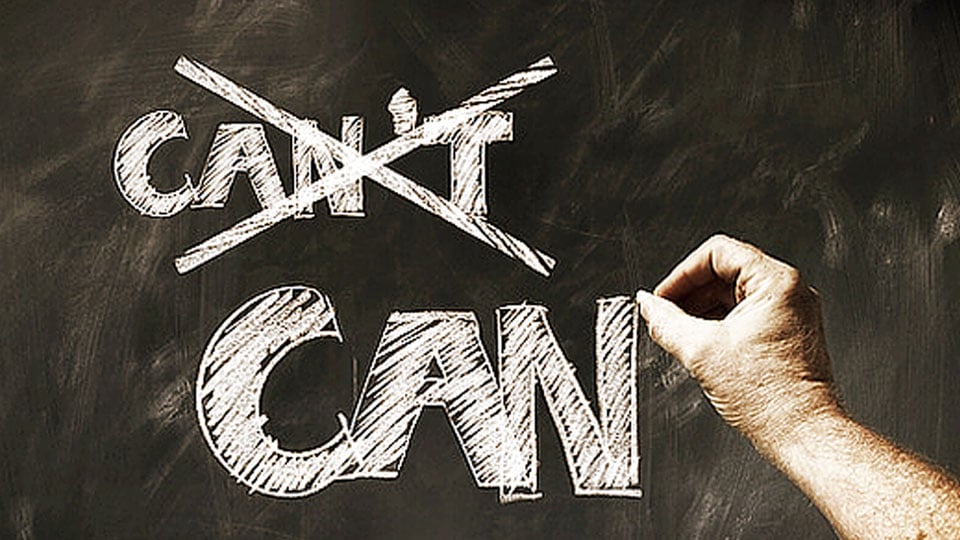 No matter which city across the country one chooses to live in, particularly those hosting more residents than they would themselves feel comfortable in life from dawn to dusk, the unalloyed affinity most of the residents have for their chosen city should bring to our memory the popular song from a Hindi biopic of 1950s “Ae dil hai mushkil jeena yahan, zara hatke zara bachke ye hai bambai meri jaan,” with the message “Oh heart, it is hard to survive here, be careful, be aware this is Bombay my love.” Bombay city, now Mumbai, decades ago was deemed grand dame of India’s cities. Both the message recounted above and the accolade bestowed on that city, unarguably, applies to Bengaluru (then Bangalore), once proudly called the garden city. The capital of Karnataka wears the look of modern ruin (pun intended) being sticky, humid with about 135 lakh people getting mixed in its unending nooks and corners, the whole world seeming to be in the same place at the same time, packed like a can of beans. The two big casualties of the city are patience with the other residents and security to one’s life with dimming chances of reaching one’s homes at the end of the day.

The ratios of urban and rural populations to the country’s total headcount used to be talked about passingly by demographers until not too long ago. With the prospect of those ratios reaching a point of equality between the two regions and the ongoing exodus of rustics to urban spaces, apart from raising the question of what holds for the country’s masses in future but also calls for adjusting  attitudes in life.

All was well until the urban spaces hosted residents in numbers that were a mere fraction of their current count. Taking Mysuru, then Mysore, for illustration, the city hosted a population that was equal to the headcount of some prosperous villages nowadays. The city, as it used to be said of Boston in the United States of America, was most walkable. The elderly residents of the city can vouch that the city was ideally livable when they were in their teens. Its handful number of automobiles, single-storeyed dwellings, people with the well-known laid-back outlook and typically led life of moderation can be said to be supportive of the customs, traditional practices and beliefs, marked by harmony in society are features that one can only read in the pages of the city’s chronicle.

The foretold profile of Mysuru matches that of virtually all cities across the land. Thanks to the comforts and conveniences driven by products of technological advances, not only consumerism stoking desire to seek more comfort, the masses are blind to the inevitable times of exhausting all life-supporting resources. The first charge to avert that disaster is to adjust our attitude towards keeping population expansion in check. The rest will fall in place.