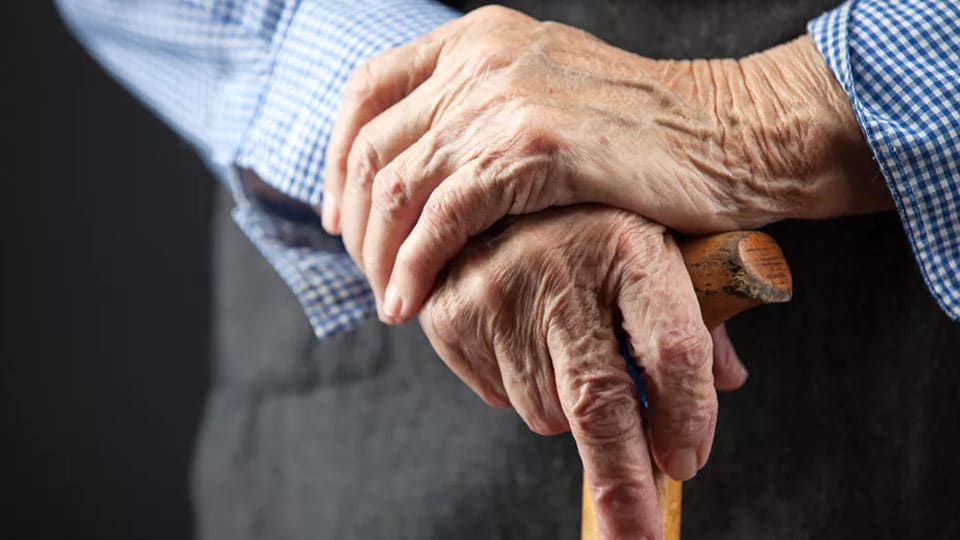 The thought of keeping fit as a fiddle seems to dawn on people at large only on realising the hard fact that the fiddle has already shown signs of cracks on its body and the strings not obeying the commands of the player drawing the bow back and forth. All the episodes of eating the delectable dishes, more outside the home than the cuisine painstakingly prepared at home, throwing caution on moderation in food habits to wind seem to be faded memory as one slides from middle age to advanced age, earning the dubiously respectful portrayal as a senior citizen. This promotion in status based on seniority has its negatives on count of health outweighing its positives on count of virtues, including wisdom, maturity in resolving problems bugging one’s family, tolerance of misdemeanour on the part of kith and kin, accepting the changes that age brings in its wake and so on. The most hurting experience of senior citizens is that there is hardly any takers for their well-meaning diktats of do’s and don’ts in order to safeguard the feel-good feeling and enjoy life.

The land’s philosophers of a distant past have spelt out the appropriateness of playing pranks in childhood years, yielding to attractions of life, particularly to the other gender and pursuit of spirituality. Their lament on people’s apathy to sit back and understand the purpose of life is more pronounced in our times than in the past.

People who have taken liberties with their food and ways of enjoying life during years preceding middle age, yet expressing no regrets are in a different class from those lost in their aches and pains of the body and mind that advancing age brings in its wake. The plight of the latter kind is beyond words if they end up as dependants on their kith and kin in the family that they raised in the hope of receiving care from the gen next. The most bitter side to the life of senior citizens in urban spaces is that the present-day nuclear family system is out of bounds for the oldies. The fast proliferation of old-age homes are only their last refuge which also has its costs.

Notwithstanding the many drawbacks in the healthcare sector of the country, the senior citizens owe in no small measure to the doctor fraternity in mitigating the sting of sufferings in final leg of life’s journey. Getting old by surviving beyond 60 years being a certainty, feeling old is an outlook that one cultivates.