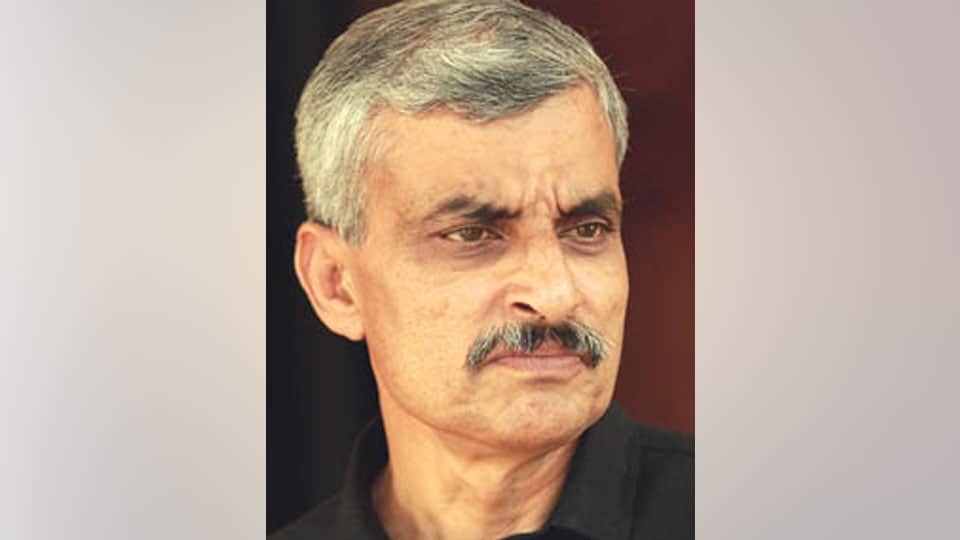 The post was lying vacant following the transfer of DCF Sidramappa Chalkapure about four months ago.

Alexander took charge as the new DCF (Wildlife) from DCF Dr. K.C. Prashanth Kumar, who was holding the additional post.

A native of Ammathi, Virajpet taluk in Kodagu district, Alexander joined the Forest Department as the Range Forest Officer (RFO) in 1985 and has served in Mysuru, Nagarahole, Kodagu, Bengaluru, Hassan, Mangaluru and other places. He was promoted as DCF in 2014 and was serving in Karnataka State Forest Industries Corporation.

The State Government has now transferred Alexander as the DCF (Wildlife) for Mysuru Division.

Complete in-charge of Dasara elephants and Ranganathittu Bird Sanctuary come under his limit.