Home » News » All You Need To Know About Cryptocurrency 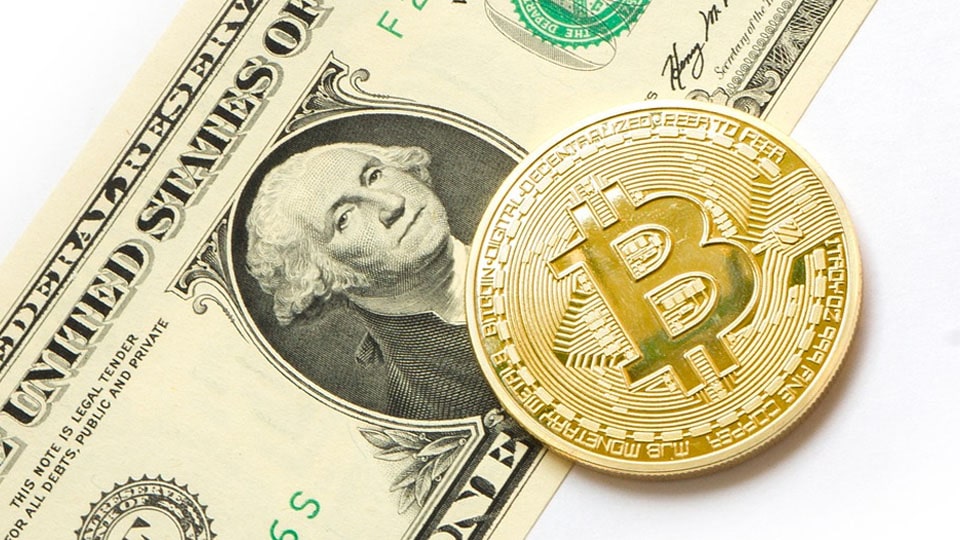 All You Need To Know About Cryptocurrency

There’s a significant growth in recognition of Cryptocurrency as a potential investment by a lot of people. The growth factor has led many people to enjoy it, while others regretted it. As the term ‘cryptocurrency’ gets tossed around a lot, it’s time to learn more about it and expand on the topic. Here’s everything you need to know about Cryptocurrency, including INR crypto exchange.

Let’s break it down into layman’s terms. Cryptocurrency is a digitally generated and used currency. It is not the same as real-world currency like money because monetary funds have physical goods backing them. However, cryptocurrency explicitly exists only in the digital world.

They use a ‘decentralised’ system. Hence, no government, organisation, or external sources can impact its price. Governments often have the power to demonetise their currency, and the value fluctuates. The cryptocurrency is evolving to be the ‘one real currency’ worldwide.

The reason behind Cryptocurrency’s exponential value growth is none other than blockchain technology. It is a highly secure infrastructure that makes it impossible to hack into the system for cryptocurrencies. Each ‘block’ has millions of bytes of codes, and each currency makes up a large amount of blockchain. With each use, transfer, or even change in value, more blocks are created.

A person would have to hack into the blockchain in a fraction of a second before it changes to be successful. That’s impossible for almost any technology that exists right now. Hence, blockchain is safe and uninfluenced by any external force.

This is what makes Cryptocurrency a valuable asset.

Bitcoin is the pioneer of cryptocurrencies, developed by  Satoshi Nakamoto. It is the primary ‘peer-to-peer’ digital currency. While nobody knows about the creator’s real identity, as Bitcoin is open source, it consistently gets updated.

When it comes to liquidity, Bitcoin is top-tier and will always have someone ready to match your order. Thus, beginners will never have any problem with it. Bitcoins are also the most stable cryptocurrency and require excessive funds for anyone to ‘manipulate’ the value. Hence, it is virtually impossible.

However, there are only 21 million bitcoins, and this limited supply increases their demand. Thus, it is a highly valued currency.

Ethereum is another popular cryptocurrency known for bringing ‘smart contracts’ in the design. It allowed people to launch decentralised applications by using blockchain technology. While it doesn’t have as much quantity as Bitcoins (Which makes up for 60% of bitcoins currently), it still has a lot to offer.

Many experts rank Ethereum second to Bitcoin as it has high liquidity and a loyal community. Experts believe it is one of the most stable currencies for consistent growth over time.

Unlike other currencies, Ethereum can increase in quantity, and organisations that want to develop decentralised apps would require them. Hence, there is a good chance for values to skyrocket. The value of one ETH to Indian Rupees is ~₹ 1.5 lakhs.

Litecoin is one of the ‘fork’ currencies, driven from Bitcoin. It means that Litecoin is essentially an improved and faster version of Bitcoins. These are among the most sought-after cryptocurrencies in the world, often matching Ethereum.

Since its advent, Litecoin has maintained excellent liquidity and is among the top-three low-risk cryptocurrency investments. There are around 84 million Litecoins in total as one of the original coins driven from bitcoin holds remarkable value and is a cheaper alternative to bitcoins.

Here is a quick overview of the INR crypto exchange.

Factors That Influence The Price Of Cryptocurrency

Supply & demand remains the primary factor for anything to increase or decrease in price. However, many related aspects impact the cost of cryptocurrency:

Governments, the world economy, or any other organisation can’t influence the price of Cryptocurrency. It is also challenging to mess with the economic value of cryptocurrency as that would require a lot of funds for someone to manipulate them.

Buying, selling, or trading cryptocurrencies is legal almost everywhere worldwide, except for those already against the Internet. For example, Nepal and Bangladesh have banned cryptocurrency.

Meanwhile, countries like India and China are attempting to break it down and find a way to regulate it. So, the legality of cryptocurrency would depend on where you live. In India, buying and selling cryptocurrencies is entirely legal, although the market is yet to be regulated.

To Sum It Up

Cryptocurrency is digitally created and digitally available currencies. They are not directly used in many places but have become a treasure only found in the digital world. Hence, their value has skyrocketed in recent years.

Cryptocurrencies are one of the highest return investment. But you should also know that the crypto market is highly volatile, and crypto investments require analysis and research before blindly investing.