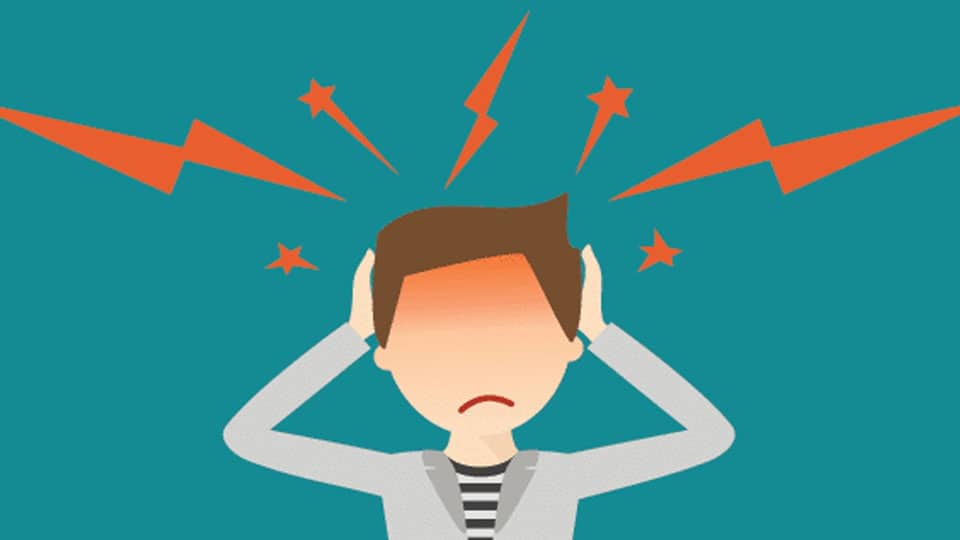 Human beings have unwittingly reached a nadir in the matter of conducting themselves towards each other as well as towards all other life forms and also life-supporting resources on Planet Earth, glorified by scholars as Mother. Causing annoyance and succumbing to consequent anger being a global feature, the scenario of the land’s people in general and their elected representative in particular is cause for feeling ashamed on two all-too-familiar counts, namely pollution and corruption. While the former phenomenon is more talked about in all circles, the latter phenomenon was dismissed by a former Prime Minister of the country as global, with the veiled message to the land’s citizens, particularly the public-spirited intellectuals not to bother. The nature of annoyance between the countries and the extent of consequences resulting from anger of top brass in the respective country are marked by wide difference in their dimensions from the two phenomenon’s within a country such as ours.

The land’s philosophers have highlighted the value of keeping our mind in control. A verse in ancient script, citing the voice of divinity, traces loss of wisdom to stupor as a consequence of losing control over mind while succumbing to passion and yielding to anger. Meditation, yoga and moderation in diet have been prescribed by scholars of yore for both longevity and wellness. But, there are very few complying with the advisory. Damage control has to begin with children of present generation.

Voice of the land’s people at large and the policies followed by successive Governments seem to be at loggerheads, going by the daily rising number of protest marches and noisy road shows across the country reflecting the intimate connect between annoyance and anger. The school-bound children are bound to be getting wrong signals in life even as they are keenly watching the conduct of their elderly kin. The approach of dissecting the causes for annoyance in various sections of the land’s masses and exploring the means of resolving the problems, avoiding anger, doesn’t seem to find favour by the citizenry.

People of present generation owe it to their children to recognise the importance of acknowledging their feelings and empathise with them even while they express disrespectful sentiments and distasteful behaviour. The connect between annoyance and anger in children is not only intimate but also doesn’t augur well for the nation.

Editorial
Guarding the garbage?
Foster Care: Open your Heart and Home to a Child in Need