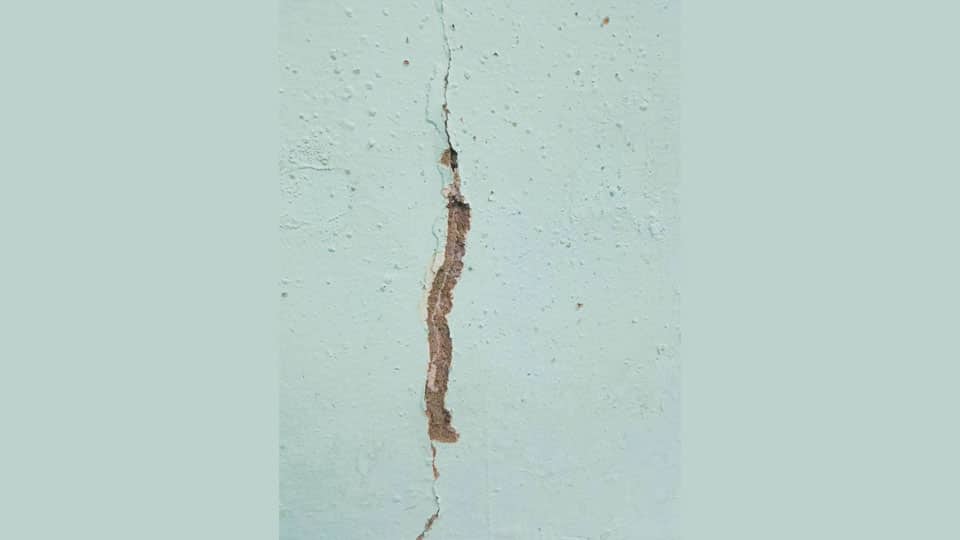 Madikeri: Just days after an earthquake measuring 3.4 on the Richter Scale (magnitude) hit Hassan district and parts of Kodagu (Madikeri taluk) in the wee hours of June 23, another quake jolted Kodagu yesterday at 9.10 am at Karike village.

A loud sound was heard from below the earth and the tremors were felt for up to four to five seconds. Dakshina Kannada Deputy Commissioner Dr. K.V. Rajendra said that people from Sampaje and Aranthodu areas in Sullia informed him of the tremors they felt for a few seconds in the morning.

The district disaster management authority has been put on alert. The Village Accountants (VAs) will assess the damage, if any, caused to houses,” the DC said. He asked residents to come out of their houses if they experience tremors.