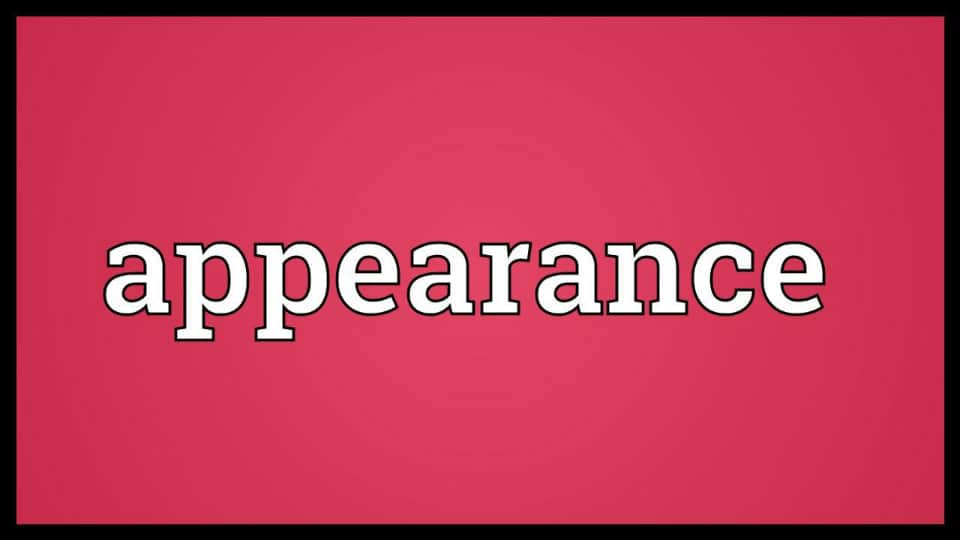 Issues of appropriateness of attiring, particularly outside the confines of one’s home as well as different circumstances have been pursued in various circles lately with an alert media taking note of the voices aired in public domain and reporting without taking sides. Lot of water has flowed under the bridge since the school managements got themselves engaged with the not-so-head-going topic of uniform for the school-bound teens and sub-teens in different regions of the land, including Mysuru. The top brass in the incumbent Karnataka government too dabbled for a while with the matter as applicable to government-managed schools leaving the scene unchanged after prescribing salwar-kameez replacing the time-honoured skirt and top. Mercifully, the loose-shunted public rabble-rousing in the cause of appearance in appropriate attire in colleges, Universities, offices, places of worship, clubs and so on didn’t reach the stage of promulgating dress code in the form of an Act along with rules and regulations. For now, changing fashions seem to be ruling the world of attire in the land as elsewhere in the world.

Appearing in public wearing skimpy clothes, revealing one’s anatomy crossing the limits of acceptable norms in specific sections of society seems to be catching up with the urban youth, thanks to the lead given by the players of the land’s cinema, particularly the heroines amidst the side-stars, an euphemism for extras.

Terms emerged on the heels of changing designs covering hairdo, beard, moustache, footwear, jewellery and attires of both sexes, not to forget the mercurial agents of change —the land’s youth. Designs that appeared over time, some enduring and the rest making their exit owe it to the non-conformists in society but for whom life would be dull and morose. Sadhana-cut, handle bar mush, goatee-beard, Elvis Presley hair-style, Yul Brynner-type shaven pate, pencil-pointed shoes, drainpipe trousers, bell-bottom pants and a host of other designs of the bygone days flash across one’s mind. Unarguably, jeans and T-Shirt have stumped the variety factor that was the hallmark of fashion of a not-too-distant past.

While appearing in whatever design of attire one chooses and the extent to which it mirrors one’s attitude to fellow-citizens and circumstances provides a rich and boundless field for researchers, a just-published report based on a survey by the Centre for the Study of Developing Societies has mainly inferred that a) Indian youth are becoming more modern in their appearance as well as food habits and b) their thoughts and views reflect a troubling inclination towards intolerance and conservatism. Who is influencing whom —youth or fashionistas— only time can tell.