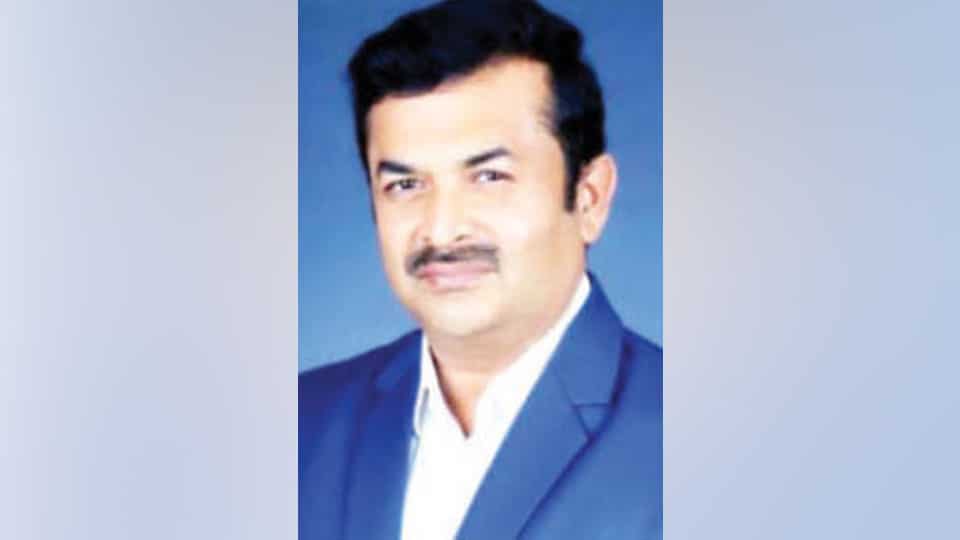 Bengaluru: The State Government has appointed Dr. B. Prabhudev, a KAS Officer currently serving as Executive Director of Skill Development and Livelihood Department, as a Member of Karnataka Public Service Commission (KPSC).

He was reportedly appointed for the post that fell vacant following the elevation of Shivashankarappa S. Sahukar as KPSC Chairman recently.

Dr. Prabhudev, who hails from Nelamane (near Pandavapura  Railway Station) in Srirangapatna taluk of Mandya district, comes from a farmer’s family.

Son of late Basavegowda and late Kempamma couple, Prabhudev had his early education at Pandavapura and High School at Marimallappa School in Mysuru. After getting his B.E. degree from PES College of Engineering, Mandya, he obtained MBA degree from University of Mysore and got  Ph.D degree in Mechanical Engineering from VTU, Belagavi.

Prior to joining Government service, Dr. Prabhudev had worked for Ford Motor Company in USA. During his stay in US, he served in many Kannada organisations, including Federation of Kannada Kootas of America, Vokkaliga Parishat and North America Veerashaiva Samaja.