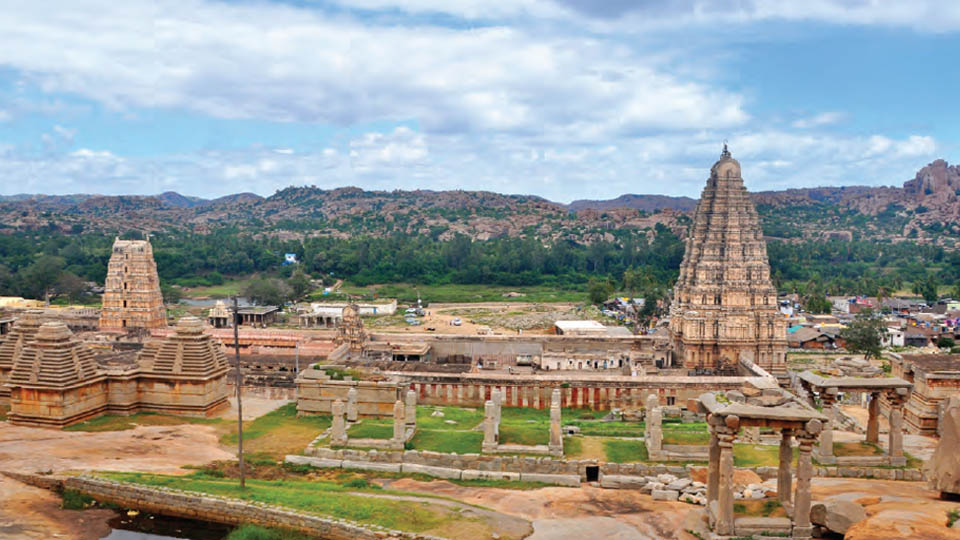 Simply  stated, the ground rule relating to life of all living forms on Planet Earth permits itself to be expressed in just four words: Live and let live. If that rule can be simpler and expressed in fewer words, we may have to look up to the wise in society. The multitude of living forms, including those in the oceans, seas, lakes, rivers and wells as well as terrestrial surface seem to be sustaining themselves by instinctively adhering to the rule of life, leaving the human species out of the reckoning, given the factors of greed and self-centred outlook marking the acts of the species, barring exceptions. Spiritual texts and speakers espousing their message for life during their discourses are only elaborating on the aforementioned rule, with the takers standing to benefit in pockets of society. Happily, the scholarly speakers are not giving up, guided by the ancient philosophy of good overcoming evil, although in the long run.

The land’s epics, history, scripts on palm leaf stocks and Archaeological features, some in reasonably unchanged conditions while the rest are in ruins, hold mirror to the extent and scale of the human beings who are adrift from following the simple rule of life over several centuries. As the renowned biologist Charles Darwin (1809-1882) has observed in his monumental work Origin of Species, the principle of survival of the fittest has ruled all other species.

The main stay of India’s tourism sector, particularly the few millions coming to the country from far off regions across the world spending their money on travel, food and stay, are the archaeological edifices, sculptures in the premises of shrines, caves and other locals apart from the ingredients of India’s long-standing culture, namely music, dance, yoga, ayurveda, architecture and customs of people. Barring a few archaeological sites, all the rest of them are lying in ruins, the tourists from abroad hearing about the glorious past of the land in disbelief, if not feeling amused, comparing the current public image of the land’s people, a self-portrayal, clearly unedifying.

Clarion calls by the flock who count in the administration to protect the land’s greenery and safeguard environment are being mocked at, given the rise of concrete jungles in all urban spaces. In addition, the abundant presence of ruins of structures raised by aliens who ruled in the country, such as in the National Capital Region of Delhi doesn’t seem to be conveying the message of the land’s glory in the past. They can provide more living space to the residents expanding numerically, if removed. Cities need land for dwellings more than for the ancient debris.