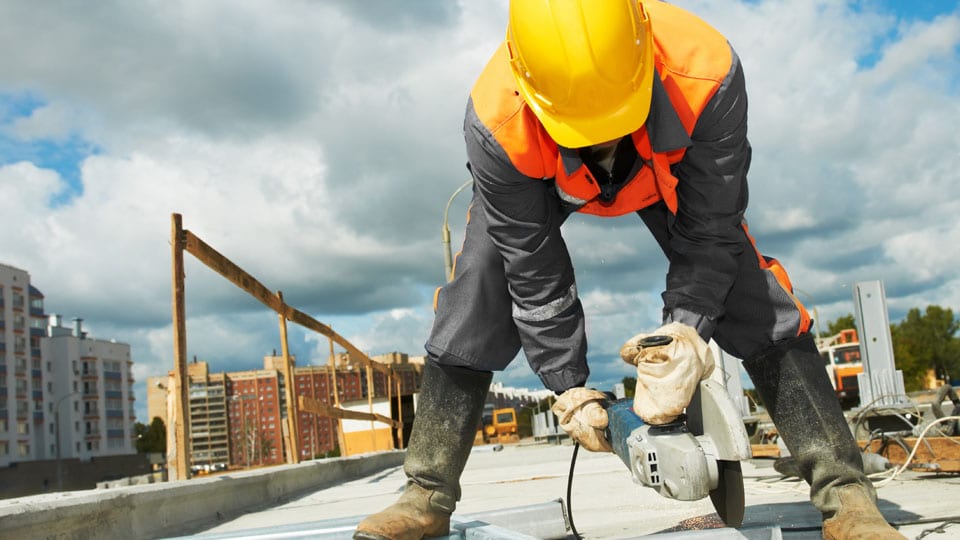 Public image of the working style of administration in government as well as civil service bureaucracy, being what it is, doesn’t need elaboration, particularly in the backdrop of the continually rising headcount and related cost, read outgo on salaries attached to these. British author Cyril Northcote Parkinson (1909-1993), famously known for advancing Parkinson’s Law namely, politicians and tax-payers have assumed that a rising number of civil servants must reflect a growing volume of work to be done (published in 1955). His law embodied two sub-laws: The Law of Multiplication of Subordinates and The Law of Multiplication of Work. The offshoot of the law namely, work expands so as to fill the time available for its completion. An anonymous wiseacre, in a more satirical sense is attributed with the statement that the workers in administration pretend to work and the government pretends to pay (wages). The question of who pretends more is only of academic interest. Also, the issues of a) Work that justifies the wages paid to the workers, b) Purpose of work and c) Awareness about the purpose on the part of workers don’t seem to be reckoned with in common parlance.

Pundits and some public speakers among the literati take fascination to quote lines from scriptures concerning work and various ancient texts with the words of wisdom attributed to the leading lights of distant past. One such line figuring in their speeches nowadays has the message that yoga also means excellence in work. But, practicing, however incorrectly, some yogasanas may not be confused with excellence in working, particularly in administration.

Frequently published events in the land’s dailies in which buildings, bridges, roads and electrical installations are collapsing mirror to a significant extent the poor quality of their construction, the responsibility for which the workforce that were paid wages cannot escape. Every such event, published as news and read by the people at large fade into public memory, proverbially short, with substandandard work and tardy working by the workforce showing no signs of abating. The story of two workers carrying heavy stones engaged on the project of constructing a temple, one of them saying that he was engaged on the arduous work of carrying stones and the second worker saying that he was engaged on the noble work of constructing an abode for God has its message of the value of attitude to work.

Getting back to Parkinson’s Law, the point of public image of the workers in government establishments, mentioned earlier, one is prompted to dwell on the issue of work by the babudom and the extent to which it is worthy of wages they receive, barring exceptions. Awareness about the purpose of their work doesn’t loom large.