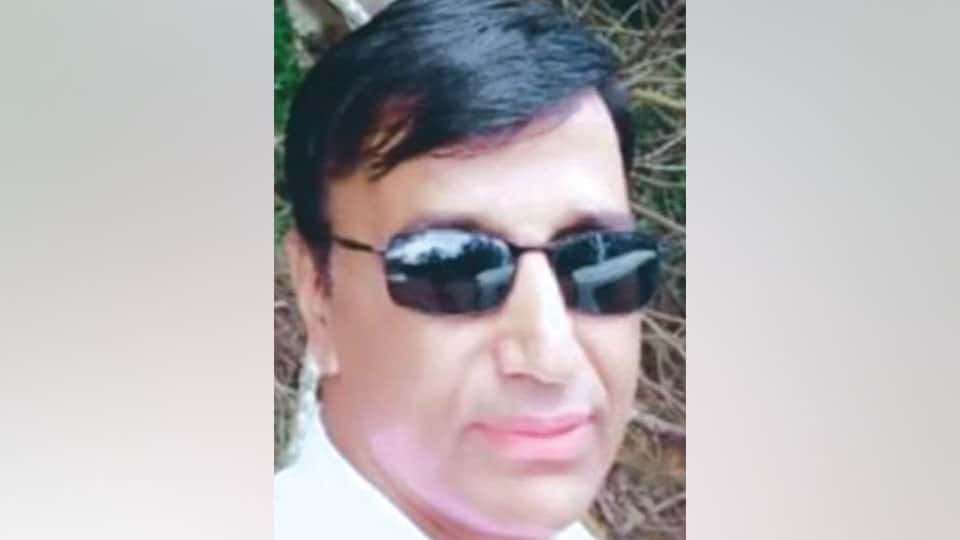 Asgar Khan (52), former JD(S) Minority unit Vice-President and a resident of R.S. Naidu Nagar in Kesare, passed away on Friday at a private hospital in city.

He leaves behind his wife and four daughters. Namaz-e-Janaza and funeral was held at the Muslim Burial Grounds on Nanjangud Road in city on the same day.