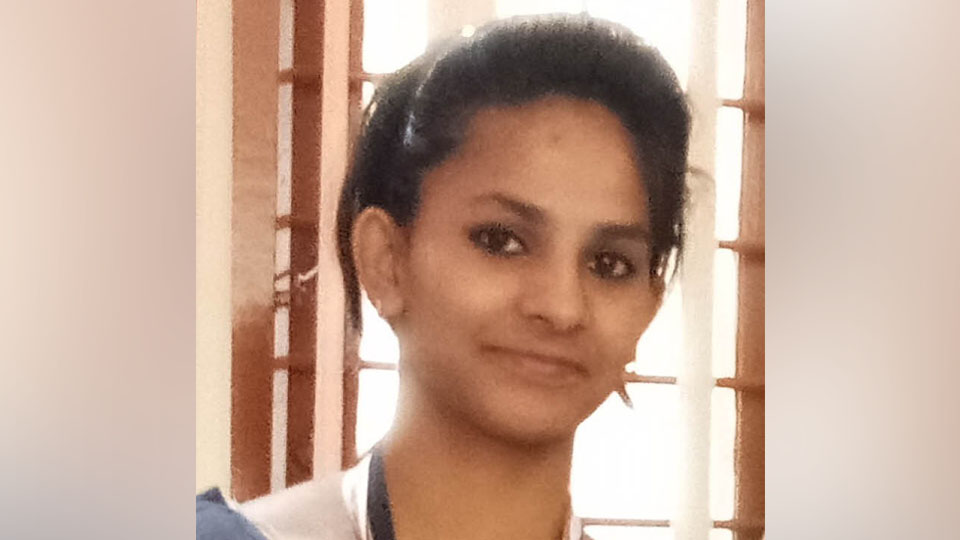 Ashwini, a student of Vijaya Vittala PU College has been selected for the Commonwealth Karate Championship to be held at South Africa later this year.

Ashwin participating in the 9th state level karate championship on 2nd April 2017 at Bengaluru won first prize in Individual Kata and Kumite event in the 16 to 17 years category and has been selected for World School of Games Combat Championship to be held at Delhi from July 7-15.

She also took part in the Kai National Karate Championship-2017 for sub junior, Cadet, Junior and U-21 at New Delhi during May this year and was placed 2nd in the girls’ individual Kumite event in 48 kg category and was selected participate in Commonwealth Karate Championship to be held at South Africa.

The Management, Principal and staff have congratulated the Ashwini on her achievement.