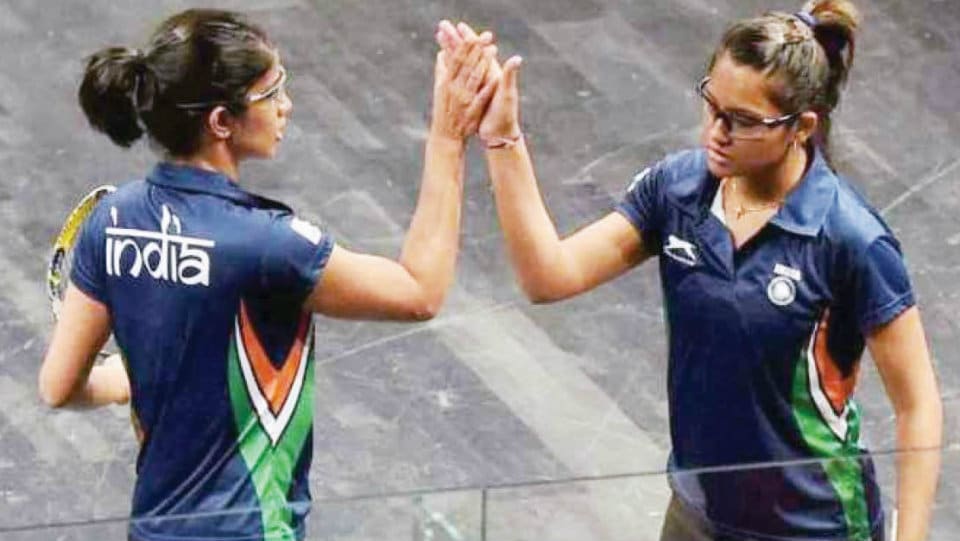 Jakarta:  The Indian women’s squash team defeated Malaysia 2-0 to enter the final at the Asian Games 2018.

Joshna Chinappa gave India the perfect start as she stunned Nicol David and Dipika Pallikal and followed it up with a win as India stunned defending chamions Malaysia 2-0 to enter the finals today.

Meanwhile, Joshna’s teamate Dipika won her match against Wee Wern Low in the second match by scoring 11-2, 11-9 and 11-7. Joshna and Dipika will meet either Hong Kong or Japan in tomorrow’s final match.

The Indian women’s 4×400 metre relay quartet of Hima Das, M. Poovamma, Saritaben Gayakwad and V. Vismaya won a sensational Gold yesterday while Jinson Johnson added another Gold to India’s Asian Games 2018 medal tally on Day 12 of the event when he won the men’s 1,500 metres with a fine tactical race. 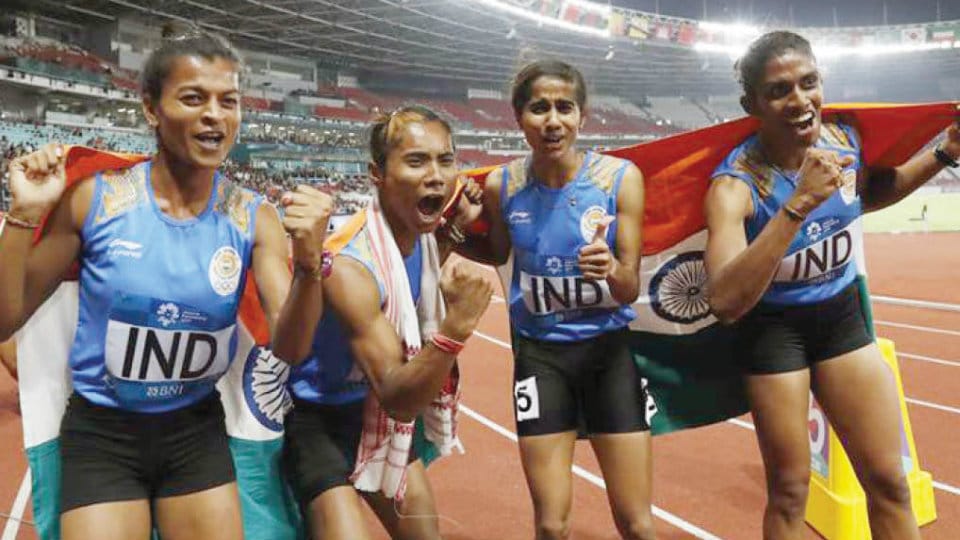