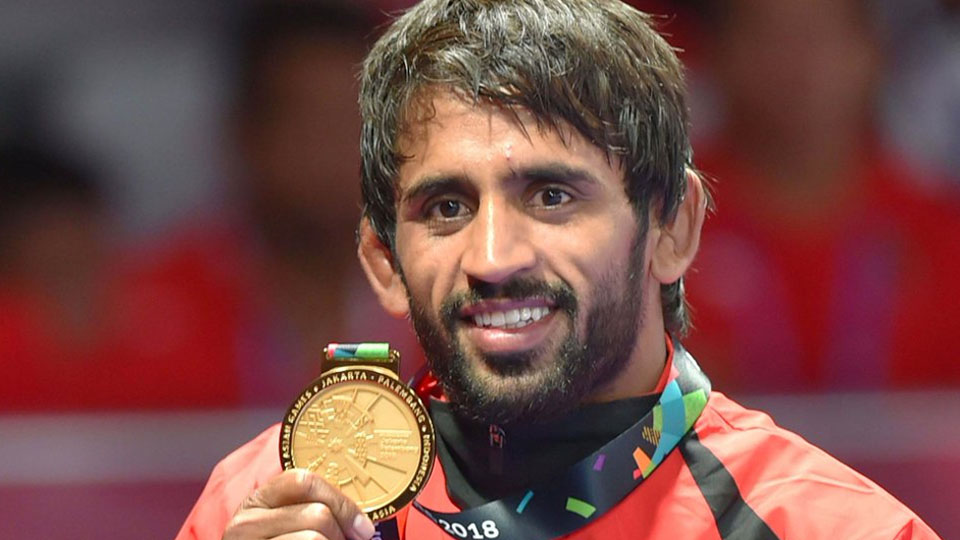 Palembang: India begin Day-2 with a shooting medal which is Silver in the 10m Air Rifle Final where Deepak Kumar fought back to clinch his first Asian Games medal.

Under pressure from the start, Kumar finished with a final score of 247.7, behind China’s Yang Haoran who shot 249.1, a Games Record, to defend his title.

Apurvi Chandela also qualified for the Air Rifle final, but failed to get a medal as she finished fifth. 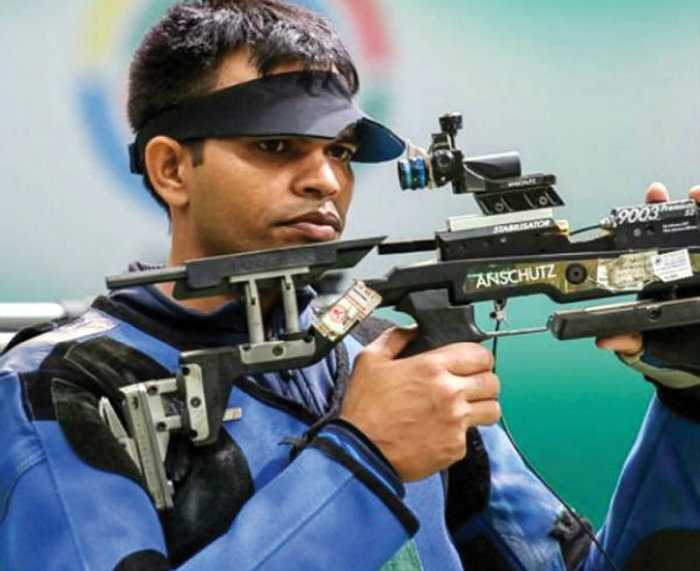 Earlier, Srihari Nataraj won the Men’s 50m backstroke heats, but is only a reserve for the final as he finished 10th among 38 starters. India’s women’s team in the badminton team event could not get past Japan and lost the tie 1-3 in the quarter-finals.

Day 1: Wrestler Bajrang Punia snatched the spotlight from fading superstar Sushil Kumar to open India’s gold account at the 18th Asian Games after the shooters delivered just a bronze in a low-key start to their campaign on Sunday.

An in-form Bajrang won his maiden Asian Games gold in the 65kg category but a rusty Sushil lost his last chance to add an Asiad yellow metal to his rich collection after losing the qualification bout 3-5 to Bahrain’s Adam Batirov in the 74 kg category.

Bajrang gave India the first gold of the Games in Jakarta but the country’s first medal came 600 kilometers away in Palembang, where the mixed rifle team of Apurvi Chandela and Ravi Kumar faltered towards the end to settle for bronze.