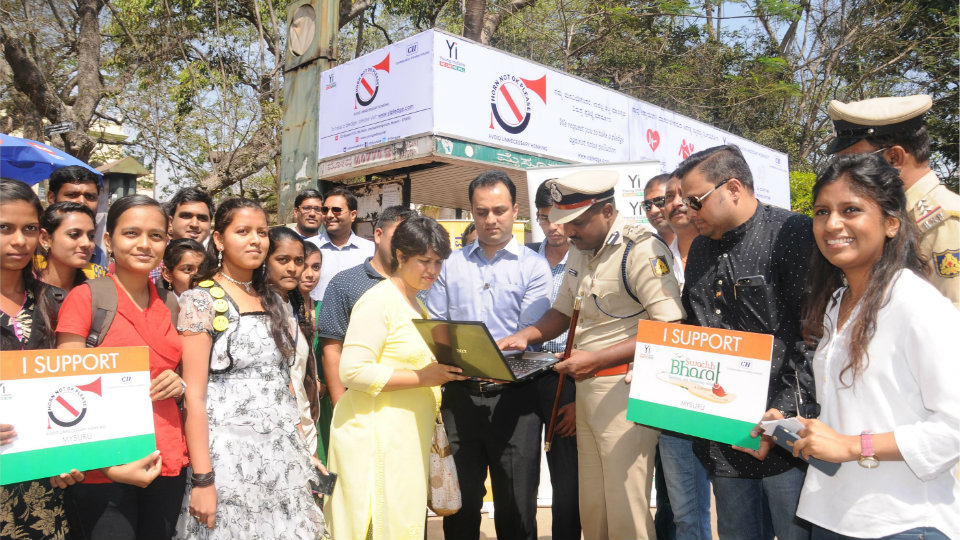 In order to sensitise the public on following traffic and road safety rules and to avoid unnecessary honking, Young Indians (Yi), a youth chapter of the Confederation of Indian Industry (CII) in association with Rotary Mysore, launched an awareness campaign in the city yesterday.

Speaking on the occasion, Dr. A.S. Rao said that the initiative was aimed at reducing noise pollution. Expressing concern over the growing noise-pollution levels in cities, the Police Commissioner appealed motorists to avoid unnecessary honking. 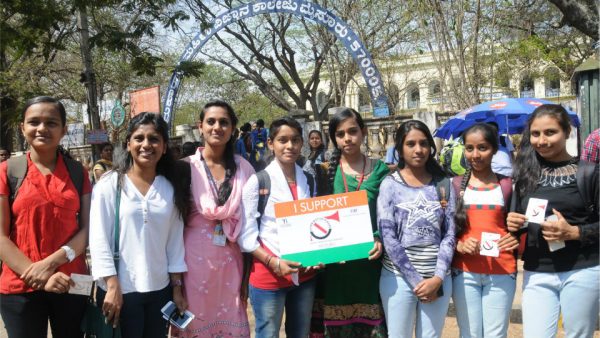 He also said that noise pollution, apart from hampering the functioning of our ear system, will also lead to other health issues such as BP, mental stress, change in behaviour.

Posters carrying messages such as ‘Horn not OK’, ‘Avoid unnecessary honking’, ‘Follow Traffic Rules and Regulations’ have been put up at almost all traffic junctions and public joints across the city as part of the campaign.