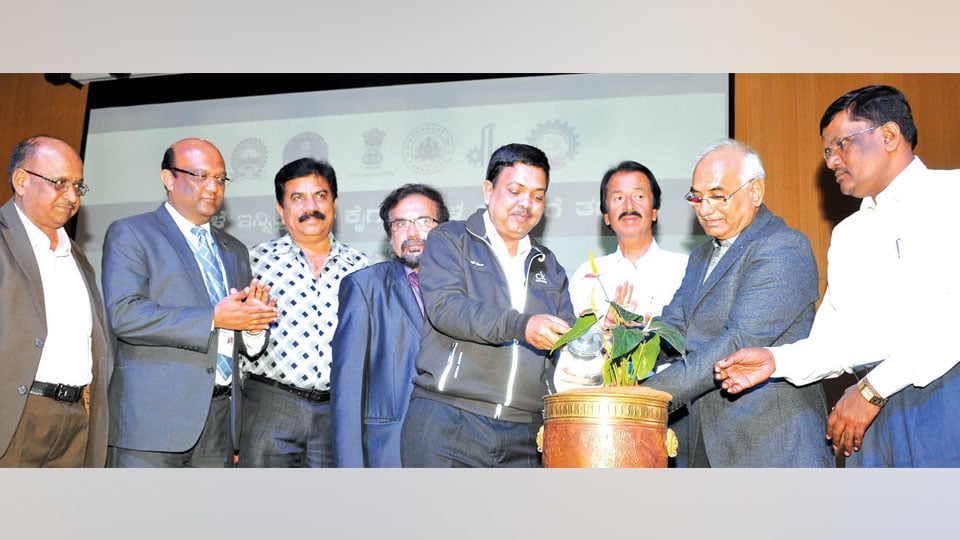 Highlighting the salient features of the Act, Suresh Dhole said that one of them is that the buyer has to raise complaints, if any, against vendors within 15 days, failing which the goods or services are deemed as accepted.

In the case of agricultural products, the onus is on the buyer to ascertain the quality at the site and pay the amount on the spot. But in most cases, the materials are accepted at the market and on dispatch, the purchasers tend to raise objections about the quality at the time of payment. But the Act protects the vendors from such harassment, he said.

Pointing out that the Act provides legal protection to small companies against delayed payments, Dhole said that though the Law providing legal cover was enacted in 2006, the entrepreneurs were least aware of the important provisions in the law and consequently, the number of vendors seeking legal recourse was low.

Earlier, H.S. Srinivas, Additional Director, Directorate of MSME, Bengaluru, in his inaugural address, said that though there were four facilitation centres in the State to help entrepreneurs recover payment, only 400 cases had been filed so far by vendors and entrepreneurs and out of this, 127 cases had been resolved, he added. He further said that the Act was important as delayed payments, in many cases, is attributed to the sickness and closure of MSMEs, which is among the highest employment generators in the country.