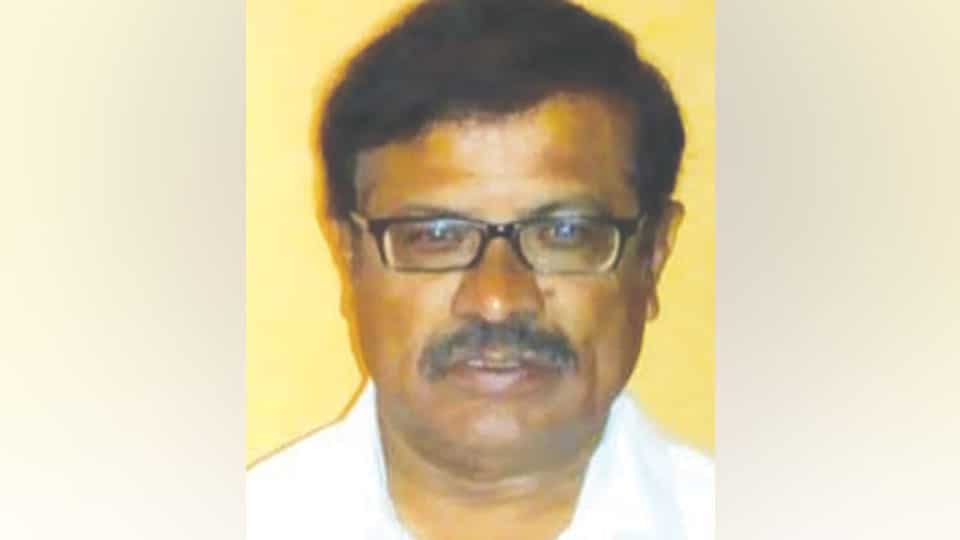 B.K. Gowda (65), District President of Samajawadi Party and a resident of Basaweshwara Nagar near Sharadadevi Nagar passed away on Monday at a private hospital in city.

He leaves behind his wife Sakamma, an employee of MCC, two sons and a host of relatives and friends.

The deceased was suffering from liver cancer and had undergone surgery recently. As he began to suffer from the ailment again, he was admitted to a private hospital on Sunday night where he passed away on Monday evening.

Last rites were held today morning, according to family sources.