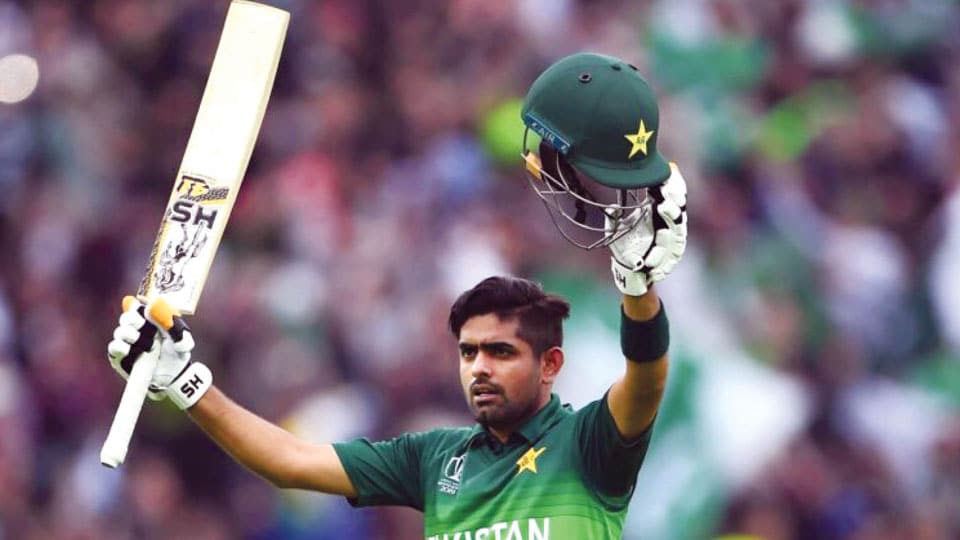 India captain Virat Kohli’s long reign at the top of the ICC (International Cricket Council) rankings for batsmen was yesterday brought to an end by his Pakistan counterpart Babar Azam, who became only the fourth from his country to attain the position.

The 26-year-old right-hander’s player of the match effort of an 82-ball 94 in the last game of the series against South Africa in Centurion helped him gain 13 rating points to reach 865 points. He now leads the Indian captain by eight points, the ICC said in a statement.

He dropped to 852 by the time of the last weekly rankings update with a score of 32 in the second ODI.