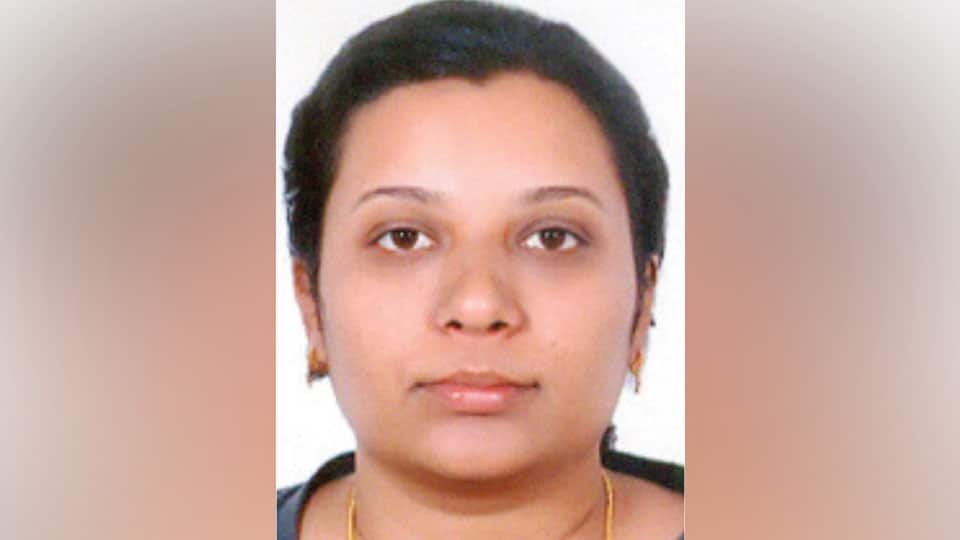 Mysuru – Jaimee George, currently pursuing her Ph.D under the guidance of Dr. Prakash M Halami, Senior Principal Scientist from CSIR-CFTRI’s  Microbiology and Fermentation Technology Department, recently presented a paper  at the National conference on “Molecular Characteristics of Multi-Drug Resistant Bacteria — Causes, consequence and control (MCMDRB-17)  and bagged a prize for her work “Mechanisms of aminoglycoside resistance.”

This conference, sponsored by the Science and Engineering Research Board, Department of Science and Technology, Government of India, was organised by Molecular Diagnostics and Bacterial Pathogenomics Research Laboratory, Bannari Amman Institute of Technology, Sathyamangalam.

Multi-drug resistance is a global concern and developing nations like India are hotspots for its rampant spread. Lack of public awareness, misuse of antibiotics in animal husbandry, indulgent execution of regulations, self-medication, availability of drugs over the counter without proper prescriptions and unhygienic practices are driving forces that make the matters worse.

Dr. Prakash and Jaimee  have been investigating the spread of Aminoglycoside resistance among food bacteria that has significance with respect to the spread of anti-microbial resistance in the environment.   According to the WHO’s country office, tackling anti-biotic resistance is an important agenda from the human health perspective.