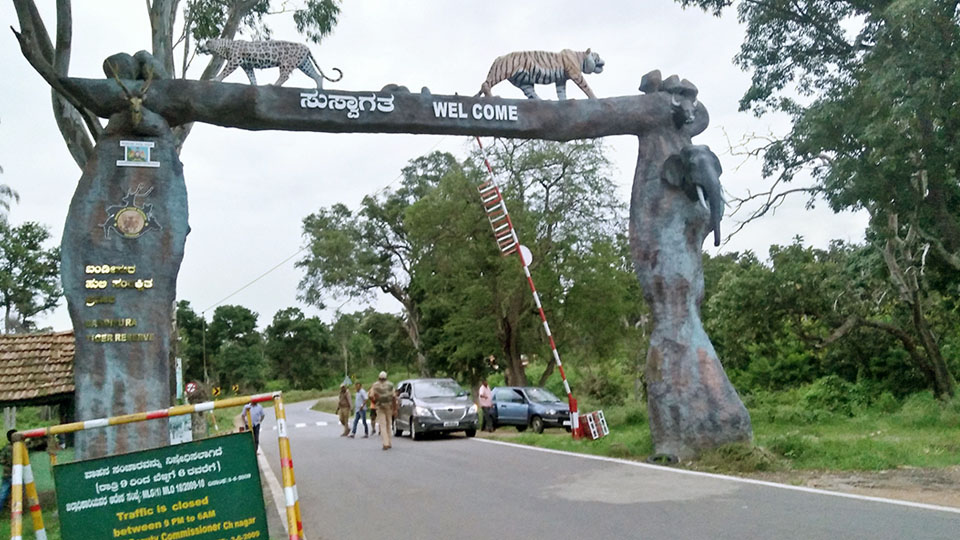 At present, majority of the rescued animals are shifted to Chamundi Wildlife Rescue and Rehabilitation Centre on the outskirts of the Mysuru city which is maintained by Mysuru zoo authorities. The director said, “As a majority of the animals are sent to the zoo, there is a space issue and it is also risky to transport the animals to Mysuru. The rescue centre in the forest region is a boon both for animals as well as Forest department,” he said.

The authorities have planned to develop the centre on 100 acres of land in the forest. The Forest Department rescues animals which are injured either in man-animal conflict or due to other reasons, such as age factor. These animals can be treated at the centre. Later, the recovered animals can be left into the forest.

“We have prepared a comprehensive plan. The centre will have several benefits and it is a boon for the wildlife as it locates in the forest. Aged animals can spend their last days in the forest,” said the director.