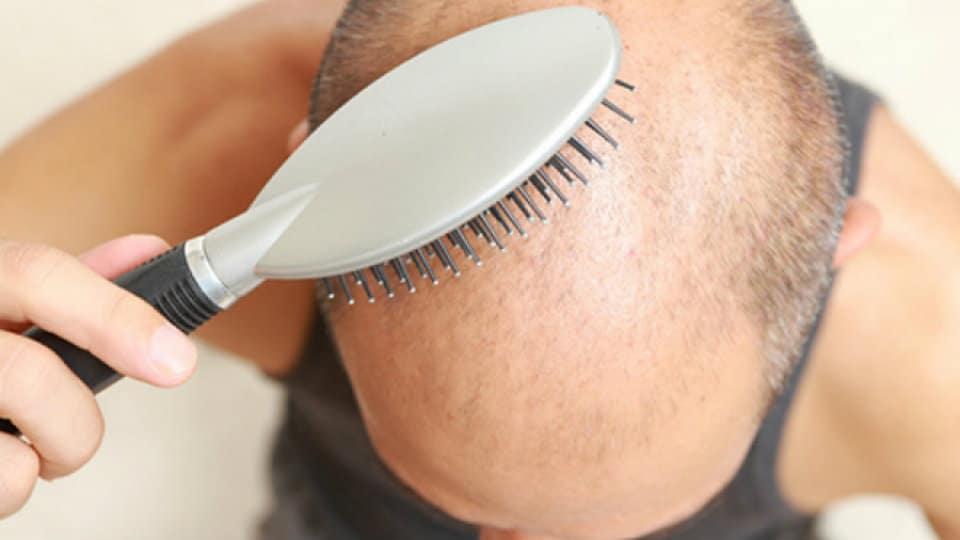 Geneticists are currently informing even lay people about the role gene, the molecular unit of heredity, is playing in anybody not only manifesting some conspicuous features of their parents as well as earlier generations of their family but also, more importantly, the precise origins of various disorders and diseases such as diabetes. A just published report in a popular daily discloses findings by researchers at University of Bonn in Germany, based on genetic data of a large sample of bald people from seven different countries revealing that short, fair-complexioned men are more likely to go bald early. The research team has identified more than 63 gene alterations increasing the risk of premature hair loss, according to the report. The English lexicon may present the term baldy as a noun, but when used as an adjective, it may not be in good taste. Some extent of assuaging the resultant hurt feeling may result from the fact that baldness (Alopecia areata) is perceived in informed circles as a distinct sign of manliness.

A popular Hollywood actor, playing a lead role in the biopic The King and I in the late 1950s, appearing on the large screen world over with a clean shaven head may have encouraged many naturally balded men to appear in public without resorting to wearing a wig, unlike a few persons enjoying VIP status in the State. In fact, the nation’s first Prime Minister could be seen in the open most of the time not wearing the Gandhi cap, the ubiquitous headgear of his party-men in those days.

Even as the common man of the land, created by the country’s legendary cartoonist R.K.Laxman, was himself a baldy, the bewildered look of the character as shown in the countless number of cartoons might support the theory of stressful life as one of the many causes leading to baldness. The expression that behind every successful man there is a woman (and behind that woman is his wife) may have prompted a wit to replace the term ‘successful man’ by the term ‘a man with a bald pate’, for which the wives of baldies may take umbrage. The galaxy of baldies, including the renowned Statesmen like Winston Churchill, Mikhail Gorbachev, C. Rajagopalachari, Karnataka’s (then Mysore State) CM S. Nijalingappa, known for his uprightness in public life, Cho. Ramaswamy, the sharp-witted humorous political commentator, to name a few, gives the species a niche of their own in society.

Digressing from seriousness about the hairless-on-the scalp flock to humour, an astute wit has observed that those who bald in the frontal region of their scalp are thinkers while those who bald at the back are sexy. Another wit’s added remark that those who bald at both regions are always thinking of sex, should not intrude into their privacy. Baldness may neither be cured nor halted, but modern treatment of hair transplant may help. A bold baldy’s outlook: Either have a lush lock of hair on top or have nothing at all !