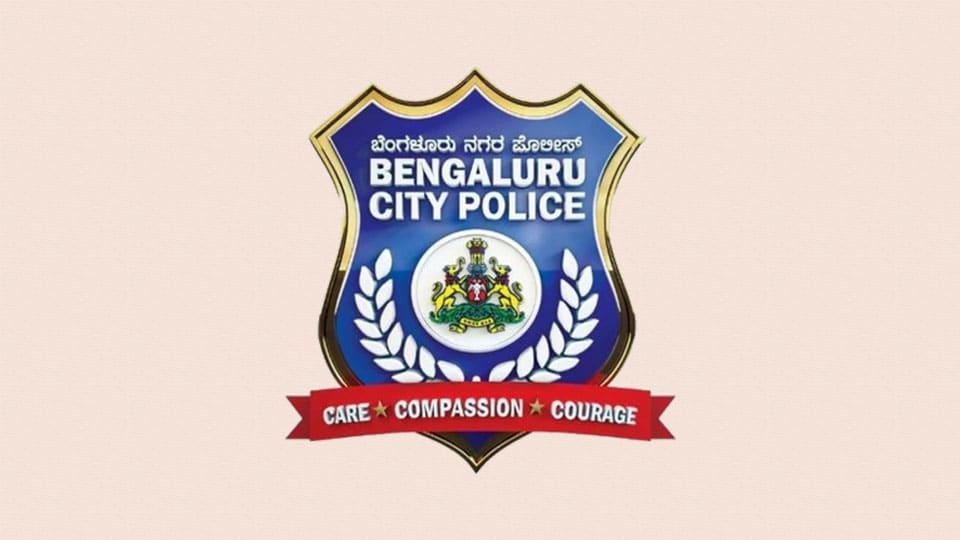 Bengaluru: Violators of COVID-19 guidelines were honoured with garland and ‘arathi’ by lady Police personnel who have come out with a novel idea to create awareness among the public against coming out of their houses without any reason as the pandemic is spreading like a wildfire in the State capital.

“We were forced to come up with this idea to educate people who have not learned lessons despite the fact that people are dying every day due to the pandemic. We stop the violators and after learning that they are roaming on the streets without any valid reason, garland them and perform ‘arathi’ to teach them a lesson,” said Police Sub-Inspector Manjunath, who was behind implementing this idea on the busy Tumakuru Road.

Chief Minister B.S. Yediyurappa, who was taken to task by the Opposition parties, had directed Police Officers to handle the violators of lockdown with a firm hand and see that people will not dare to violate the rules and remain in their houses during the lockdown period.

Police are dealing against violators by seizing vehicles and booking cases against them. A Police officer told that it is not easy to get the seized vehicle by just paying a fine, the case goes to Court and it takes at least six months to get the vehicle released.