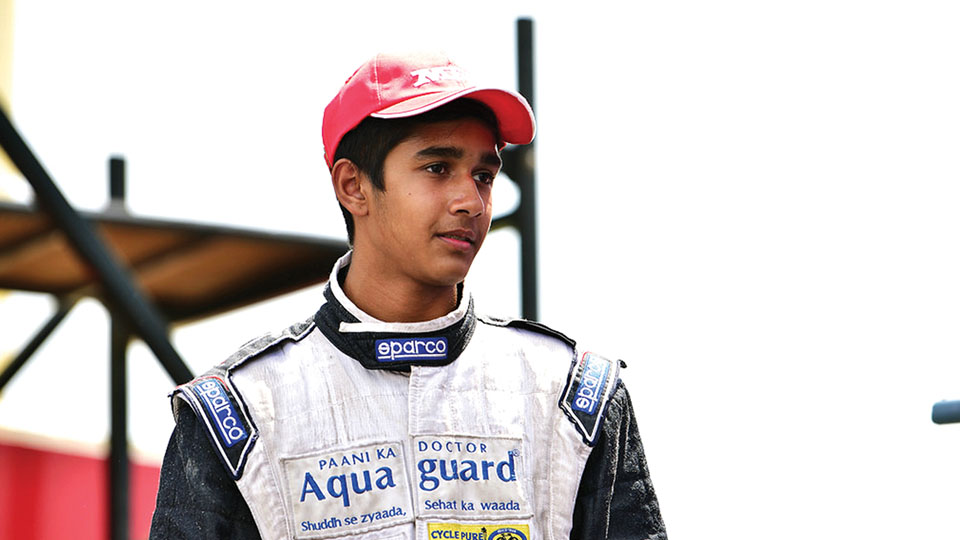 Bengaluru: After dominating in Go Karting for nearly six years with Multiple National Championship and being crowned as the National Champion (Rookie) FLGB in his debut year at the JK Tyre National Racing Championship FLGB, Bengaluru boy Yash Aradhya, a student of Bishop Cottons Boys School and a racer with Team MSport, now moves to the big league.

He has signed up for participation in the most prestigious JK Tyre Formula 4 BMW-FB02, where he has been given a scholarship drive by the virtue of him winning various National Championships conducted by JK Tyres. Further, Yash has also signed up with JA Motorsports for participation in the MRF Formula 4: 1600 for his season 7 in the year 2018, under the guidance of his mentor Akbar Ebrahim and his team MSport.

Yash recently tested the Formula 4: 1600 at Coimbatore under the tutelage of Armaan Ebrahim and Aditya Patel as a pre-preparation for the coming season. This was the first time Yash was driving this racing machine and was quick to adapt to them.

Schedules for the Championship