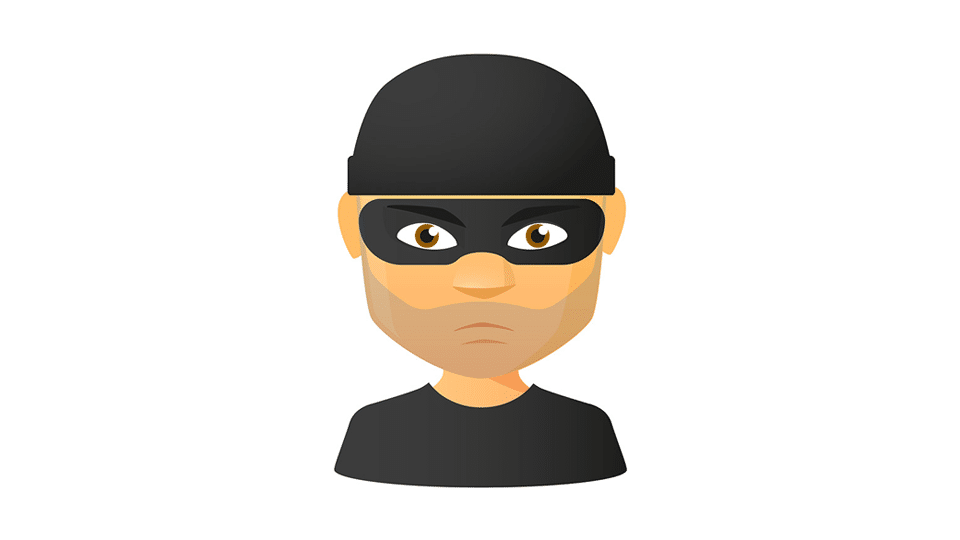 Mysuru:  Two bike-borne miscreants snatched a cash bag containing Rs. 2 lakh from a man when he was returning after withdrawing the money from a private bank at Shivarampet on Nov.14 afternoon.

Raju, a contractor by profession and a resident of Vijayanagar, who lost money had filed a complaint at Devaraja Police Station in this regard.

He had gone to Karur Vysya Bank to withdraw the money from his account after parking his car opposite to Lakshmi Vilas Bank on Vinoba Road.

Two bike borne youths aged between 25 and 30 years, who came from Metropole Hotel side snatched the cash bag from Raju when he was walking to the parking lot to take his car after withdrawing money.

Devaraja Police who have registered the case in this regard have intensified the investigation.