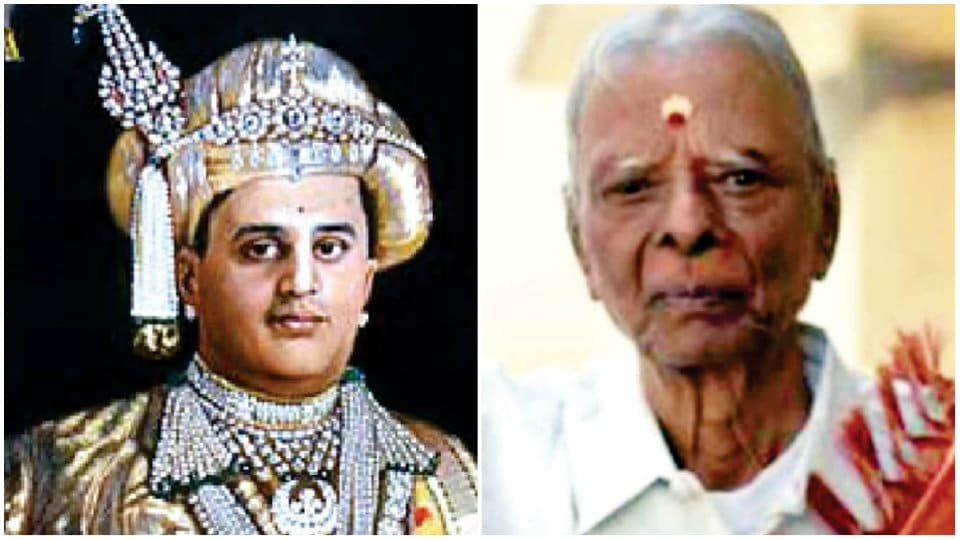 Following Music Concerts have been organised from 6.30 pm to 9 pm as part of the event:

Vid. Rudrapatnam S. Ramakanth, a musician of national and international renown, hails from a distinguished family of musicians, familiarly known as R.K. Family from the village of Rudrapatna in Hassan.

He took to Karnatak Music at a very tender age of 5 and his initial training in music was from father Sangeetha Kalanidhi Vidwan Dr. R.K. Srikantan.  Being an ‘A Top ’ grade artiste, he regularly performs on All India Radio and TV channels and has toured India and abroad extensively.

Rudrapatnam Brothers are an Indian Karnatak vocal duo, consisting of brothers R.N. Thyagarajan and Dr. R.N. Tharanathan, who come from a family of musicians from Rudrapatna village off the Cauvery Banks in Arkalgud taluk of Hassan district.

They are grandsons of R.K. Krishna Sastry, a musician, Harikatha exponent, playwright and a Sanskrit and Kannada scholar. They are sons of R.K. Narayana Swamy, a disciple of Musiri Subramania Iyer, the doyen of Karnatak music. Their uncles are R.K. Venkatarama Sastry, R.K. Ramanathan and Sangeetha Kalanidhi Padma Bhushan Dr. R.K. Srikantan.

They were initiated into Karnatak music and trained by their father. They began their concert career in 1956 and since then performed regularly around the world. They have the honour, as first Karnatak Vocal duo to receive the third highest civilian award Padma Shri – 2018.