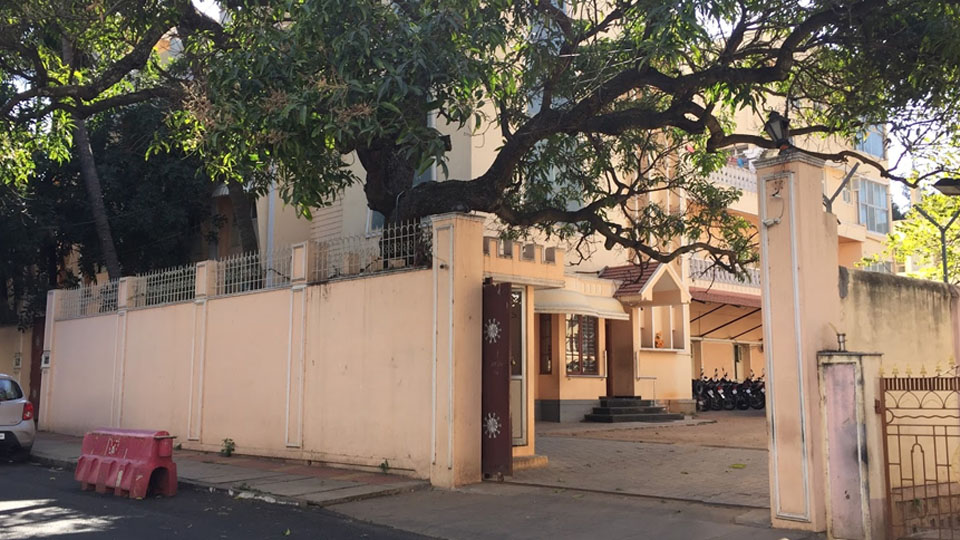 Bengaluru:  Even as the State BJP unit is reeling under disappointment after coming so close to a majority in the Assembly polls held last month, top BJP leaders met key RSS State functionaries at the RSS Office ‘Keshava Krupa’ in Chamarajpet here yesterday.

The meeting, which was held in the backdrop of so near yet so far case for the BJP, is said to have discussed the current political situation in the State following the formation of JD(S)-Congress coalition government, next year’s Lok Sabha elections and the strategy to be adopted for the all-important 2019 polls in the wake of JD(S) and Congress coming together to fight the polls jointly.