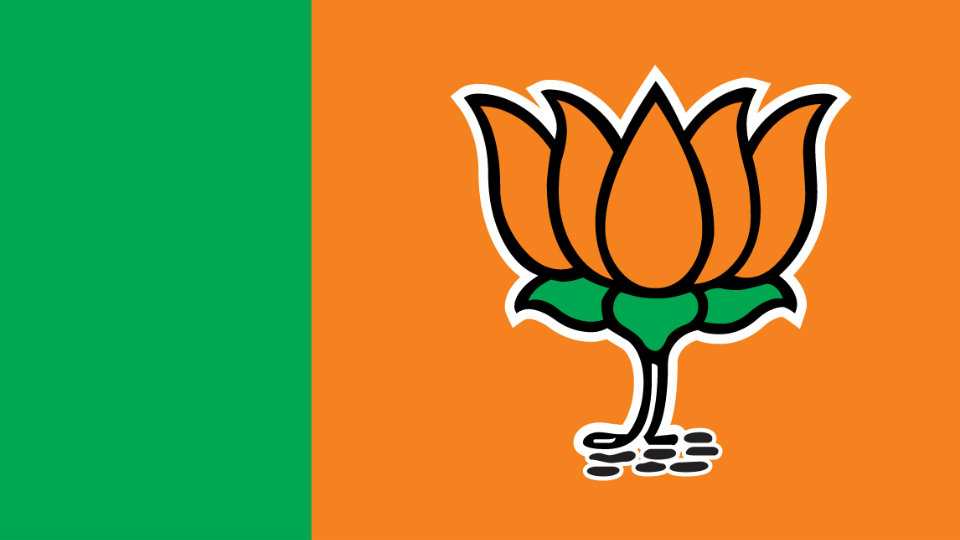 With Nanjangud and Gundlupet Assembly bypolls round the corner, the BJP plans to expose massive fraud by a Congress MLA of the district once the poll schedule is announced.

The BJP, which is said to have accessed a CD in this regard, is all set to release the CD, which may cause a huge embarrassment to the ruling Congress, which has taken the bypoll as a prestigious issue.

The Congress Government which is already facing a huge embarrassment due to Congress MLC K. Govindaraju’s diary case and allegations of huge kickbacks in the steel bridge flyover in Bengaluru, which was recently dropped following corruption charges and public outcry, will have to face more embarrassment once the CD is released, according to top BJP leaders who have advised the lower-rung party leaders to wait until the announcement of  the poll schedule for the expose, it is learnt.