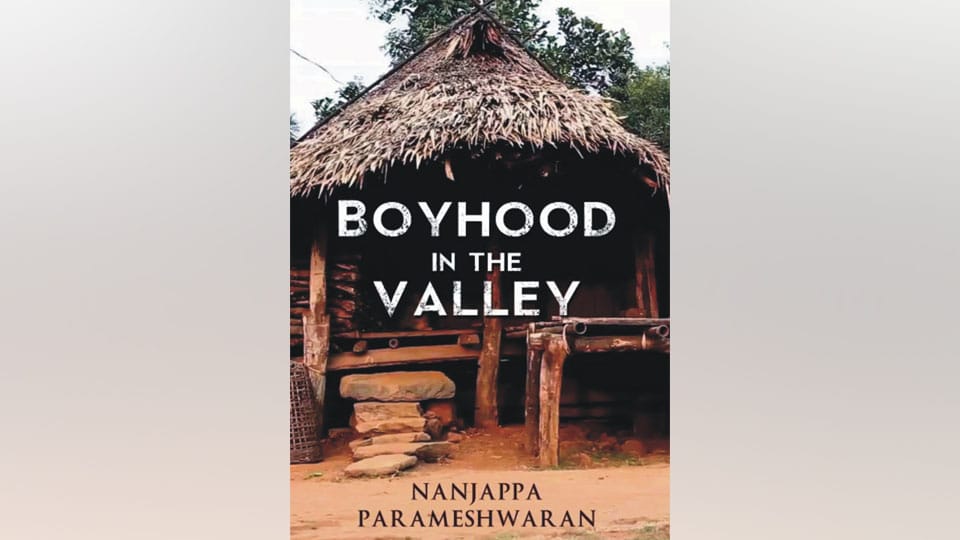 Book Talk: A journey from boyhood

Title: Boyhood In The Valley

The book “Boyhood In The Valley” authored by Nanjappa Parameshwaran revolves around the story of Kumaran and his elder brother Krishnan, who spend their childhood marvelling over new film posters at the cinema tent and causing mischief with their group of friends in the shadow of Kokal Mountain in Tamil Nadu.

They face hardships along the way. However, Kumaran has a disastrous accident and she must think of a way to repay his friends before their parents find out. This leads to an eye-opening summer working in his father’s shop away from home, during which time the two brothers learn more about the society they live in than their bustling town could ever teach them. Will the serenity of the Guynd estate be enough to tear them away from everything they have ever known?

With an M.A. in English from the University of Mysore, Nanjappa Parameshwaran started his career in 1975 as a lecturer in English at Maharaja’s Junior College. In 1996, he was promoted as Principal and worked in colleges at Basaralu and Thagga Halli near Mandya. He took voluntary retirement in 2009. Gudalur in Tamil Nadu is his hometown. His book is based on his boyhood years spent there. He is now living in Mysuru with his wife Amuda. His children Karthik and Sukanya are married and settled abroad.