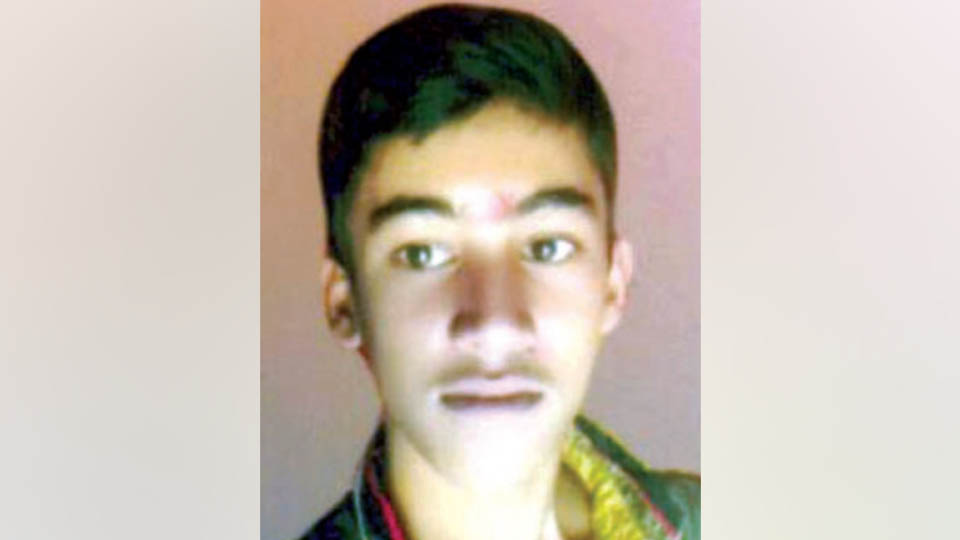 Mysuru: A 14-year-old boy, who left his house in the early hours of Dec. 5, has gone missing.

The missing boy has been identified as R. Deepu, son of M. Ravi and a resident of Chikkaharadanahalli Giriyappa Garden near Jayanagar here.

According to the complaint lodged at Ashokapuram Police Station, Deepu, a 10th standard student at JSS School in Saraswathipuram here was irregular to the school and his parents had not sent him to the school trip which had depressed him. He left the house on Dec. 5 early morning and has not returned home.

Ashokapuram Police, who have registered a case in this regard, are investigating.