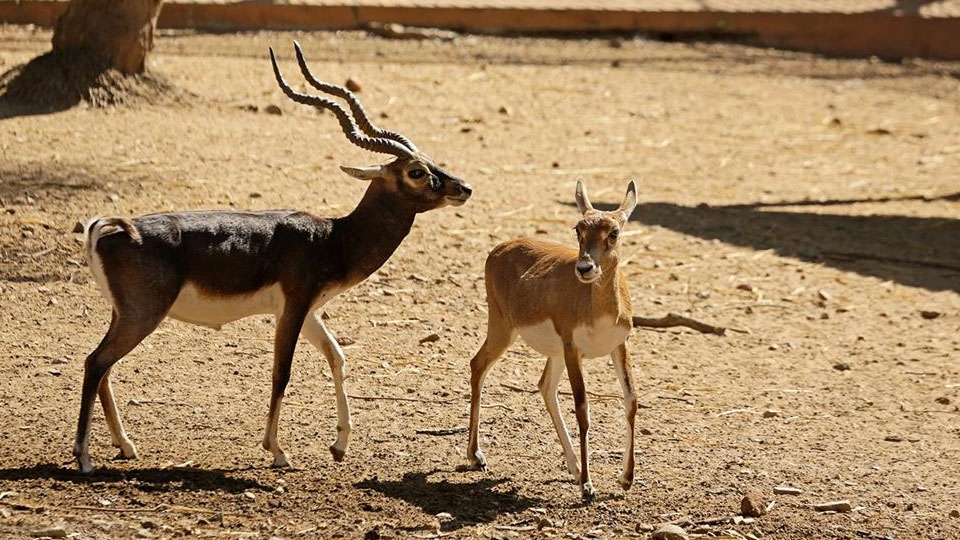 Mysuru: Bharatiya Reserve Bank Note Mudran Private Limited (BRBNMPL), Mysuru, has renewed its adoption of one Asiatic Lion, one Bengal Tiger, two Giraffes and two Zebras for a period of one year from July 7, 2019 to July 8, 2020 by paying the adoption fee of Rs. 5 lakh to Mysuru Zoo under its Corporate Social Responsibility (CSR) initiative.

Shiva Krishna of Tripura Constructions, Hyderabad, has adopted a Lion for one year by paying adoption fee of Rs.1 lakh.

H.R.Venkatesh of Bengaluru has adopted a Giraffe of Mysuru Zoo for a period of one year by making a payment of Rs.1,00,000 as adoption fee.

Santhi Priya Gattupalle of Bengaluru has adopted a White Rhinoceros of Mysuru Zoo for a period of one year by making payment of Rs.75,000.

For the eighth consecutive year, the X standard students of JSS Public School, Siddarthanagar, have adopted an Indian Cobra, Emu, Leopard Cat and a Green Anaconda for a period of one year after paying the fee.