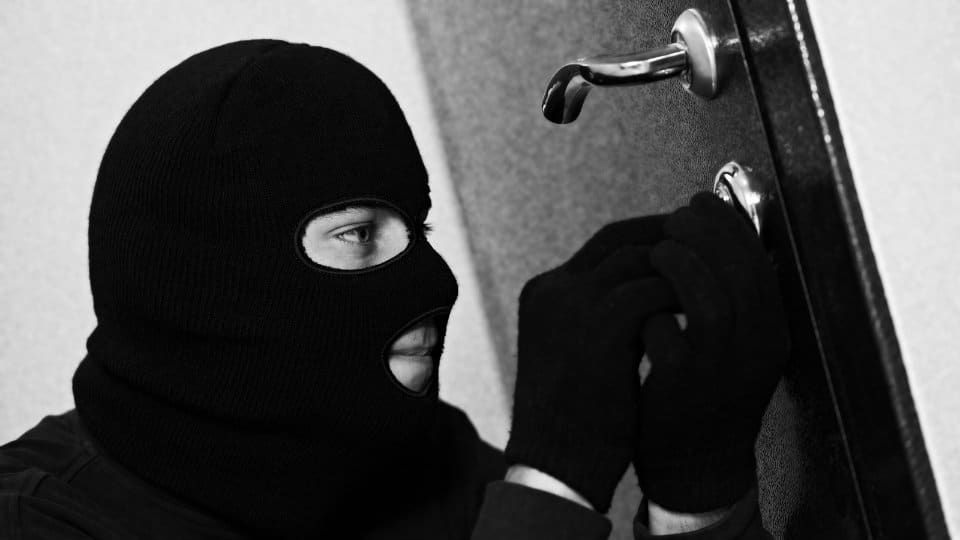 Burglars break into house, decamp with gold jewellery, cash and other valuables

Mysuru: An incident of burglars breaking into a house and decamping with cash, gold jewellery and other valuables has been reported from Rajeev Nagar in city.

It is reported that the theft took place in the house of one Mohammed Zabiulla, residing on Abdul Rehaman Street in Rajivnagar, who had gone to visit his relative house along with his family on Apr. 14, after locking the house.

The incident of the theft came to light when Zabiulla returned home on Apr. 18 and found the front door open. When he entered the house and inspected, he found 139 grams gold jewellery, camera, watch, tab and Rs. 5,000 kept in the almirah were missing.

A case has been registered at Udayagiri Police Station in this regard.