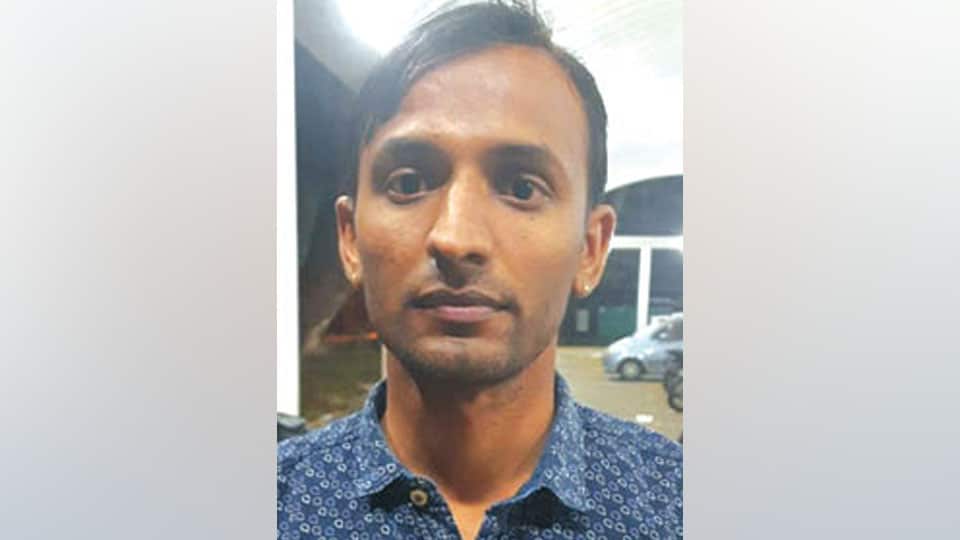 Mysore/Mysuru: A businessman was assaulted and relieved of Rs.1.80 lakh cash and three cheque books by two miscreants near Dalvoy College on Thursday night.

The victim has filed a complaint with K.R. Police Station in this regard. Meanwhile, the robbery incident has been recorded in a nearby CCTV camera. The Police have taken the footage to identify the muggers.