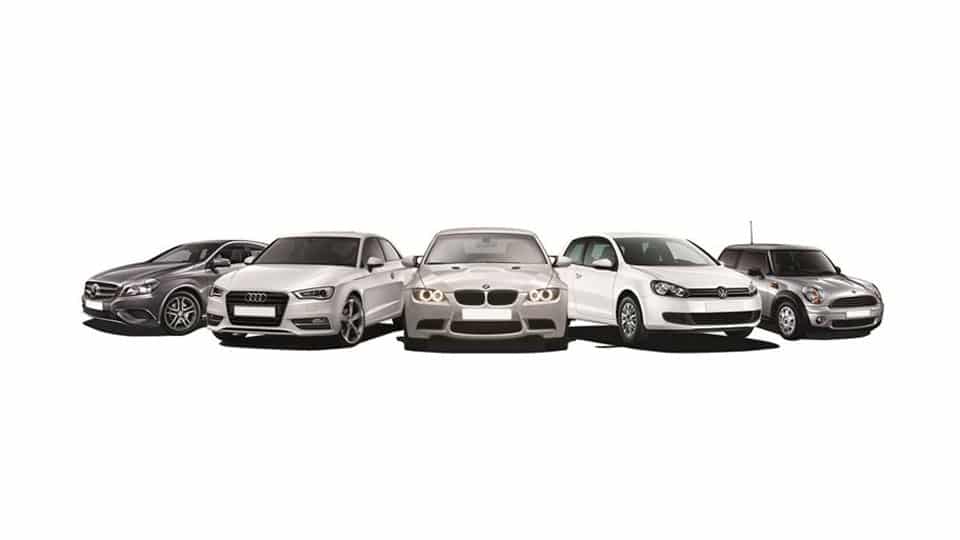 Cabinet nod for Ordinance to hike cess on luxury vehicles

New Delhi: Luxury cars and SUVs may become more expensive with the Union Cabinet yesterday approving an ordinance to raise the maximum compensation cess that can be levied over and above the 28% GST on such cars, from 15% to 25%.

However, these changes will not come into effect immediately. The final decision on whether the cess should be raised, and by how much, will be taken by the GST Council, whose next meeting is on Sept. 9.

“The Cabinet has approved an amendment to the CGST (Compensation) law in pursuance of the GST Council’s last meeting. After the implementation of GST, prices of vehicles had substantially come down, whereas smaller vehicles remained untouched,” Finance Minister Arun Jaitley said.

Jaitley reasoned, “The object of any taxation policy can’t be that its impact is [that] luxury becomes cheaper and an essential item becomes more expensive. If at all relief has to be given, it is to be given to a common man’s item rather than a luxury item. A person who can afford Rs. 1 crore for a car can also afford Rs. 1 crore, 2 lakh.”

The “enabling ordinance” will now be sent to the President for promulgation. Jaitley was non-committal if the issue would be taken up in the next GST Council meeting.

Post the introduction of the new indirect tax regime, several car-makers, including makers of luxury cars and SUV who were one of the biggest beneficiaries of GST, had slashed rates to pass the benefits to the consumer.

If the GST Council decides to increase the cess, luxury car prices may go up by 8-10%, according to industry analysts. While Mercedes cars will be costlier by a minimum of Rs. 3 lakh, an Audi Q7 will see a price increase of Rs. 7 lakh and an Audi A6 will be costlier by  Rs. 5 lakh.