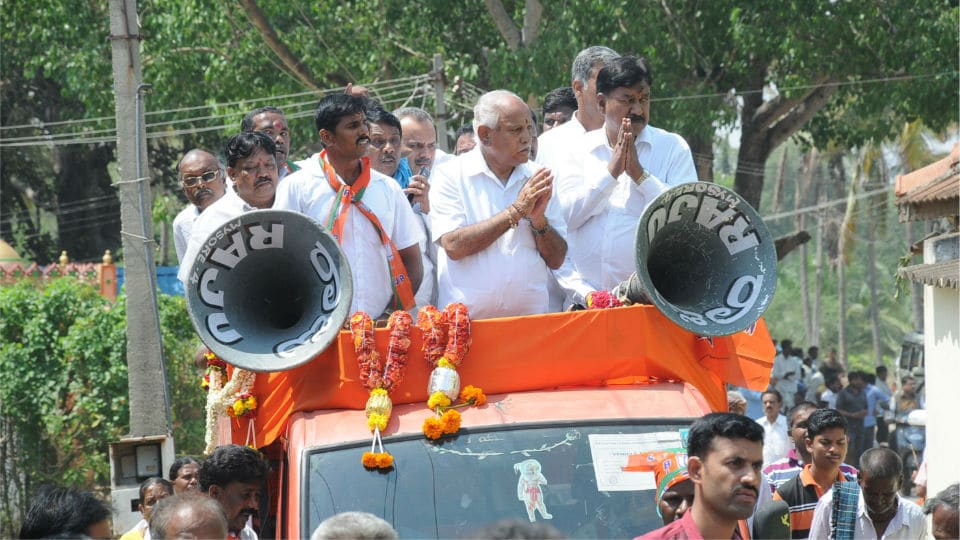 Just as the countdown for the Apr.9 Nanjangud by-poll has begun, leaders from the ruling Congress and Opposition BJP have stepped up campaigning across the constituency. 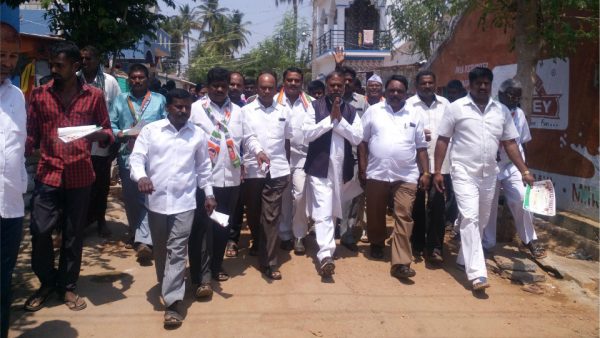 Even as several Congress leaders were on a campaign trail across the constituency, KPCC President and Home Minister Dr. G. Parameshwara held a meeting with the party works at the town  Congress Office. Dr. Parameshwara sought details about the party’s by-poll campaign on a day-to-day basis and discussed further strategies to be adopted for ensuring the victory of party candidate Kalale Keshavarmuthy.