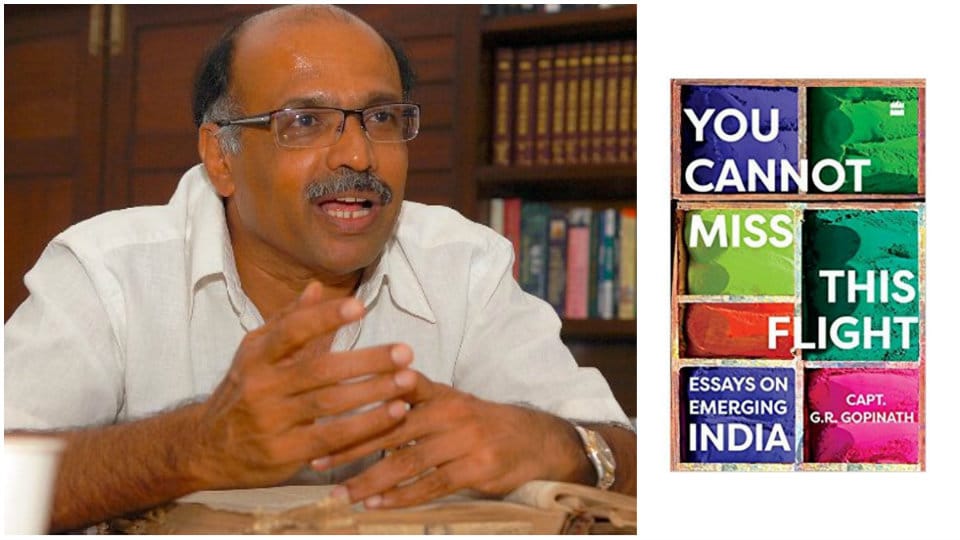 Profile: Gorur Ramaswamy Iyengar Gopinath, a retired Captain of the Indian Army, is the founder of Air Deccan. He has fought in the 1971 Bangladesh Liberation War and was knighted with “Chevalier de la Legion d’Honneur,” the highest civilian award conferred by the French Government.

The first book he penned was ‘Simply Fly: A Deccan Odyssey.’