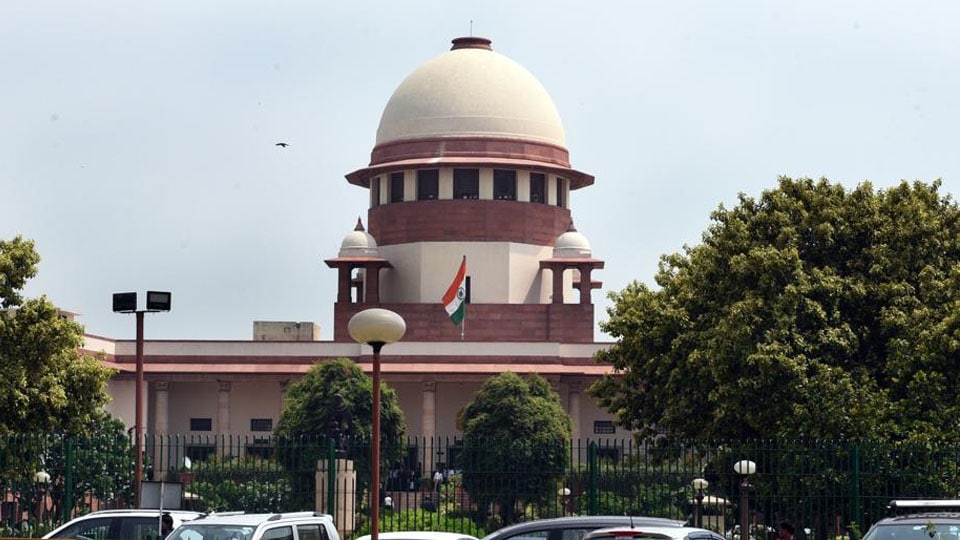 New Delhi: The Supreme Court this morning said it could not pass an order right away on the plea by former finance minister P. Chidambaram seeking protection from arrest in the INX Media Case, a day after the Delhi High Court refused to grant him anticipatory bail.

A team of officers from the CBI arrived at Chidambaram’s posh ‘Jor Bagh’ residence late last night but could not find him home. The High Court denied the anticipatory bail plea to Chidambaram, saying he seems to be the “kingpin” and “key conspirator” in the case and needs to be interrogated in custody for the investigation to be effective.