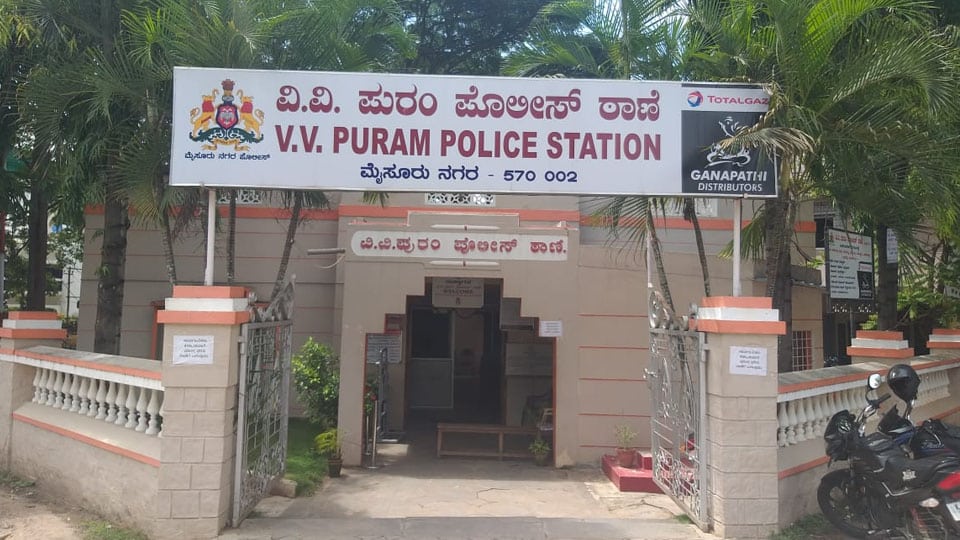 Mysore/Mysuru: A couple, who was conducting chit business illegally, has fled the city along with their family members after collecting Rs. 2.44 crore from investors.

The accused are Anupama, her husband Prasad, brother-in-law Ganesh and daughter Dhanya, residents of No. 21, 3rd Cross, 1st Main in Brindavan Layout.

According to the complaint lodged by Manjula, a resident of Vijayanagar, accused Anupama was running the chit fund and real estate business while her husband was running a SBI Customer Service Centre at Brindavan Layout, where he used to lure customers to invest money with him by promising high interest to their investments.

The complaint further states that Anupama’s brother-in-law was running a Rs. 5 lakh chit business and was collecting Rs. 12,000 monthly from the investors. Anupama’s daughter Dhanya too was involved in this business and Manjula had invested Rs. 83,000 with them. Stating that the couple used to pay the promised interest initially, Manjula has stated that she had invested more money with them.

Manjula has further stated that when they asked the couple to return their money, they used to give excuses and later have fled the city after locking the house. When called on their cell phones, the phones were switched off and when they enquired with the neighbours, they came to know that the couple were planning to sell their house. V.V. Puram Police, who have registered case under IPC section 406, 420 and 34, are investigating.